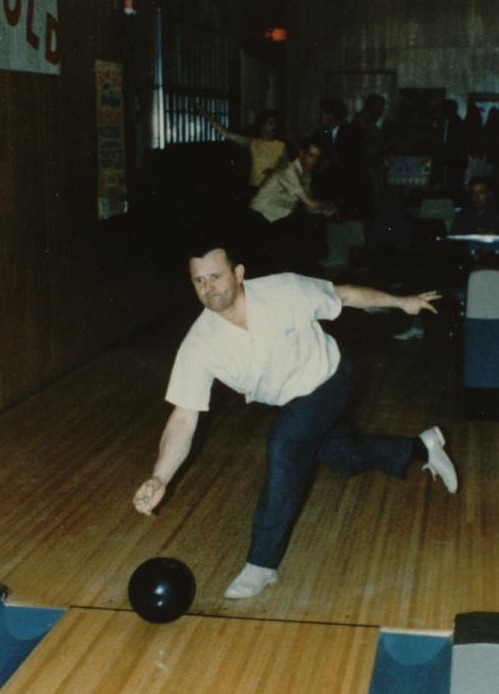 In 1964, Joe was a member of the Saskatchewan team with Red Glasser that won the National Double Championship in Winnipeg.  Throughout the years, Joe has been on the provincial team four times, has won the provincial doubles, city doubles, and the city singles on numerous occasions.

In the field of organization, Joe was one of the original organizers of the Youth Ten-Pin Bowling Program in the city of Regina. He was active as a coach and instructor and spent 28 years in bowling as a player instructor and administrator.