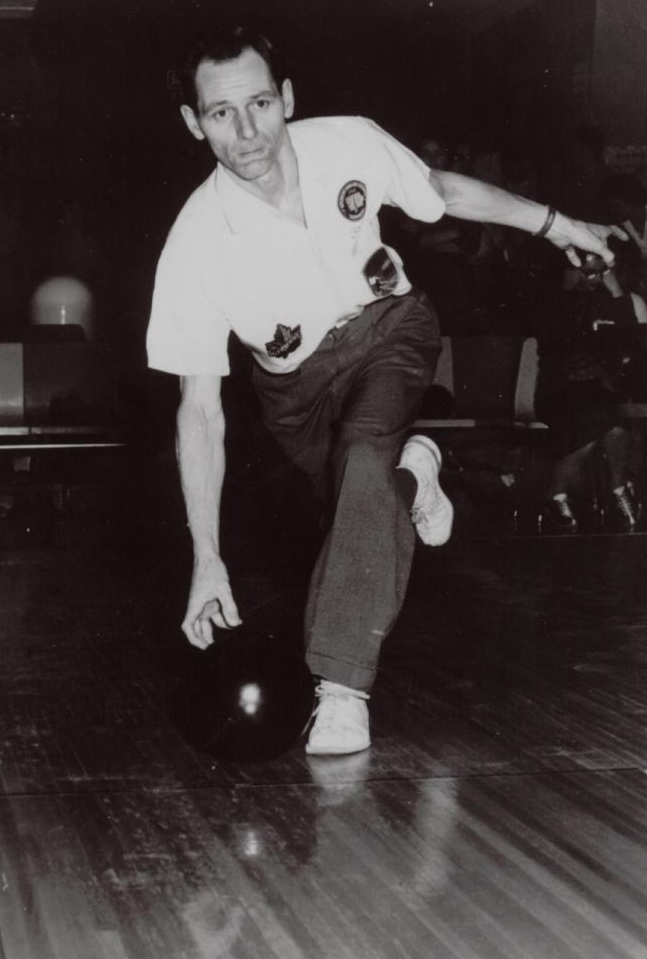 Ten pin bowling was almost a forgotten sport in Saskatchewan until Frank Boehm started making his presence felt in the early 1960s. He won provincial singles championships in 1964, 1965 and 1970 and added the national crown to those titles in 1964 and 1970. At the same time, he was also a strong competitor in doubles competition, winning the provincial crown in three straight years, 1964, 1965 and 1966. He also represented his province in the 1966 national championships in Fort William, but his biggest challenges were yet to come.

Starting in 1967, he was chosen to represent Canada in the World championships on three separate occasions, Malmo, Sweden in 1967; Copenhage, Denmark in 1970 and Milwaukee, USA in 1971.

In addition to being a top competitor and consistently high average bowler, Boehm also was a qualified instructor and has helped many bowlers perfect their game. As manager of the Prairie Lanes in Regina from 1962 to 1967, he played a major role in promoting interest and participation in 10 pin bowling.