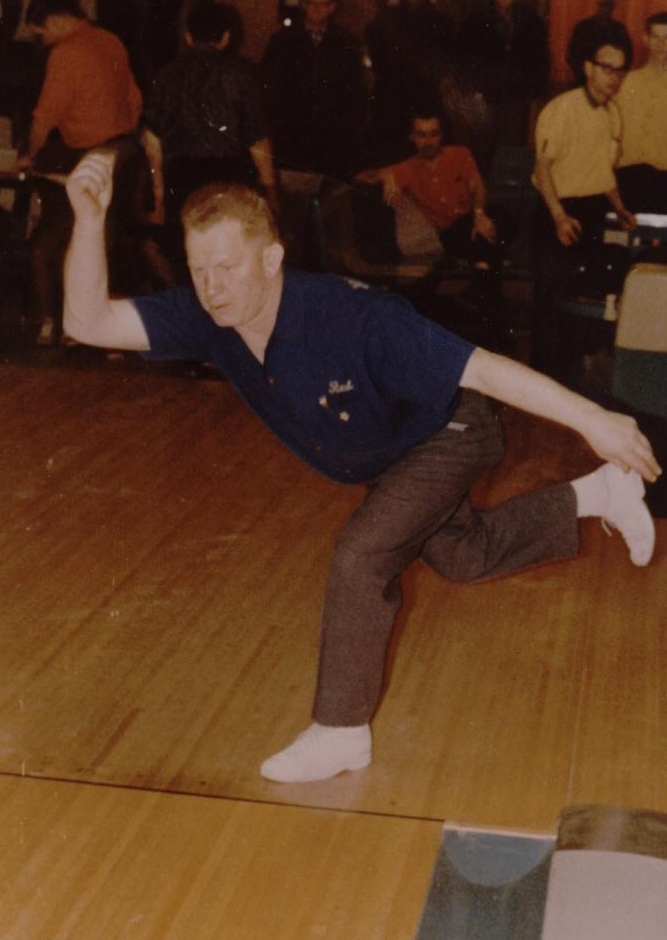 A bowler for 30 years, Anton “Red” Glasser has won many singles and doubles events.  He won the Canadian Singles Championship in 1962. With his partner, Joe Most, he won the Canadian Doubles title in 1964.  At this time, he was voted the most outstanding individual in the tournament.

Glasser has made several contributions to bowling over the years, as an instructor and as vice-president of the Regina Men’s Ten-Pin Association.