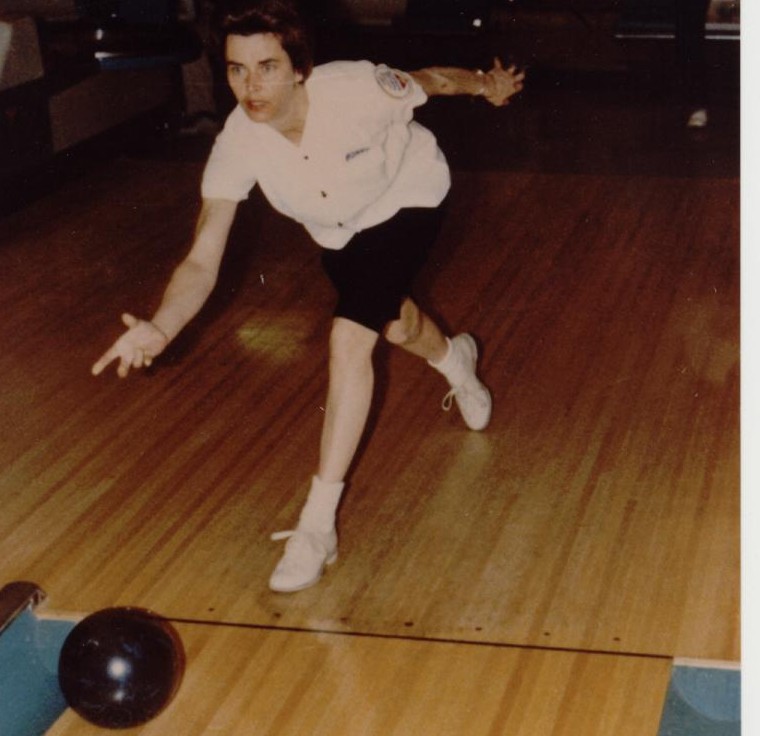 Bonny Ballantine, a bowling star from Regina, was recognized as the best woman 10-pin bowler in Canada. She received the Sportswoman of the Year Award from the Lakeside Lions Club in 1966.

During her impressive career, she was a National Ladies 10-pin Singles Champion twice, 1966 and 1969.  In 1969, she was named to represent Canada at the World Bowling Tournament in Puerto Rico.

Her consistent high average has earned Bonny many provincial and city singles, doubles and team championships.