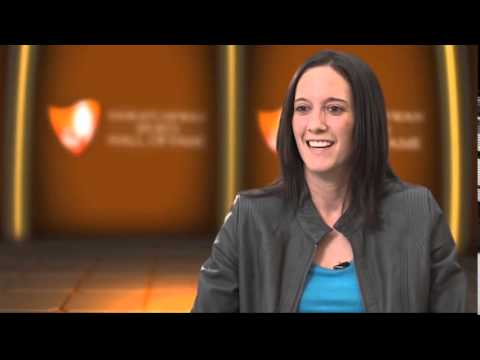 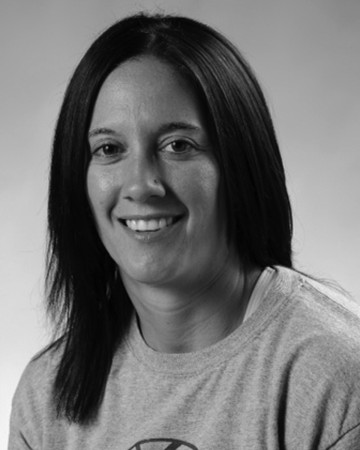 For Jacqueline Lavallee one sport was not enough. During her youth her natural athletic talents took her to the Saskatchewan Summer Games as a member of the track team in 1992, the Western Canada Summer Games in 1995 with the basketball team, and the 1997 Canada Games in soccer.  After leading Holy Cross High School to two provincial soccer titles, Lavallee became a two-sport star with the University of Saskatchewan in soccer and basketball.

As a senior, she had a remarkable final season on the basketball court as she finished second in Canada West scoring and ranked third nationally. For her efforts, Lavallee received the Tom Longboat award in 2000, recognizing outstanding aboriginal ability. She was also awarded the National Sylvia Sweeney award in 2002 and named a CIS Top 8 Academic All-Canadian.

In addition to a great career with the Huskies, Lavallee had the opportunity to play internationally for Canada in three tournaments and twice at the World University Games in 1999 and 2001. She also was a member of Canadian National Basketball team from 2002-2004.

Known as a cerebral player who had a keen understanding of game strategy, moving into coaching was a natural progression for Lavallee. Following graduation, Lavallee joined the Huskie basketball team as an assistant coach. With encouragement from Huskie’s head coach Lisa Thomaidis, Lavallee left the team during the 2003-2004 season to play Division 1 professional basketball in Germany.

While playing in Germany, Lavallee had the unique opportunity to play in the Euro-Cup, which saw her play across Eastern Europe.

After her season abroad, Lavallee returned to her Saskatchewan roots and re-joined the Huskie women’s basketball team as an assistant coach.

As a person who strives for excellence in everything she does, Lavallee has taken her coaching expertise beyond the University of Saskatchewan. In 2010, she took her talents to the international scene once again as she was named the head coach of the Canadian national under-17 “Cadet” women’s basketball team.

Lavallee has been recognized for her athletic accomplishments with inductions into the Holy Cross High School Wall of Honour, the Saskatoon Sports Hall of Fame (2008) and the University of Saskatchewan Wall of Fame (2011).