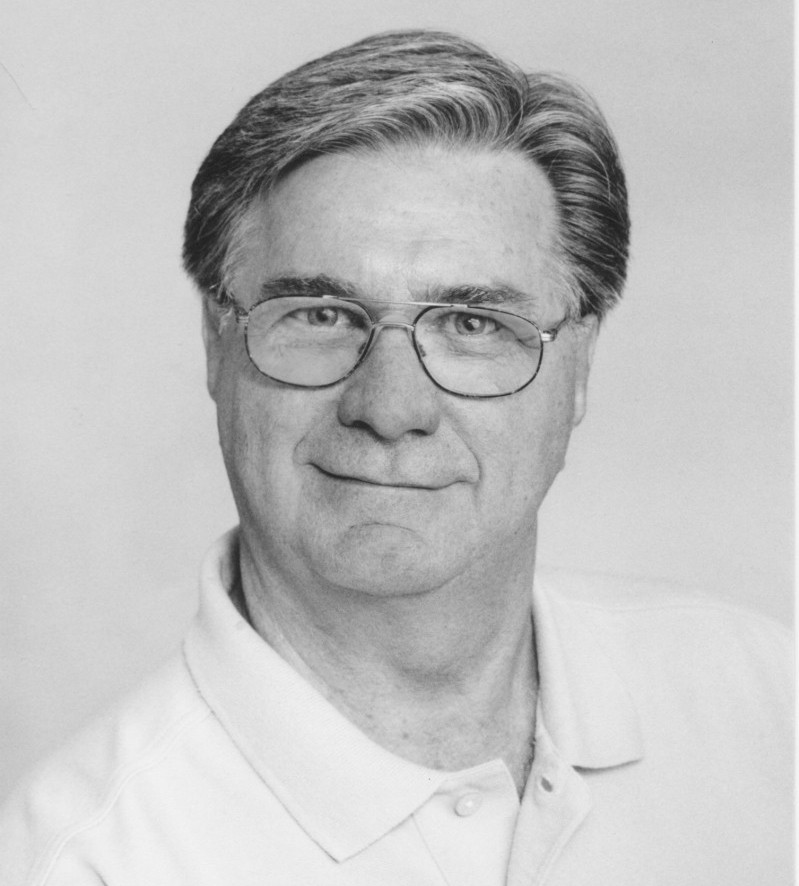 George Goff was born in Regina and was involved in the sport of boxing at an early age following in his father’s footsteps.  He began coaching in 1972 and has served as the vice president and assistant coach with the Regina Boxing Club from 1975 to 1980 and as president and head coach with them beginning in 1980.

Goff’s record in western Canadian boxing includes co-chairing the Western Canada Games in Saskatoon in 1980, being the coach and committee member for the Regina games in 1987 and four-time coach of the Saskatchewan Boxing Team for the Western Canada Boxing Championships.  On the national scene, George was the vice president (technical) for the Canadian Amateur Boxing Association (CABA) from 1985 to 1987 and treasurer of CABA beginning in 1999.  He also has served as a coach or manager at eleven Canadian boxing championships from 1977 to 1996.

George Goff also has international experience as the team manager of the Canadian Boxing Team in matches in Denmark at the Copenhagen Cup (1987), Toluca, Mexico for the 11th Pan-American Games (1998), and the World Boxing Championships in Belfast, Northern Ireland in 2001. Boxing Canada chose George as team leader for the Canadian Boxing Team at the Olympic Games in Athens, Greece in 2004. Goff has been a charter member of the organizing committee for the “Ken Goff Memorial Boxing Classic” which began its successful run in 1995.