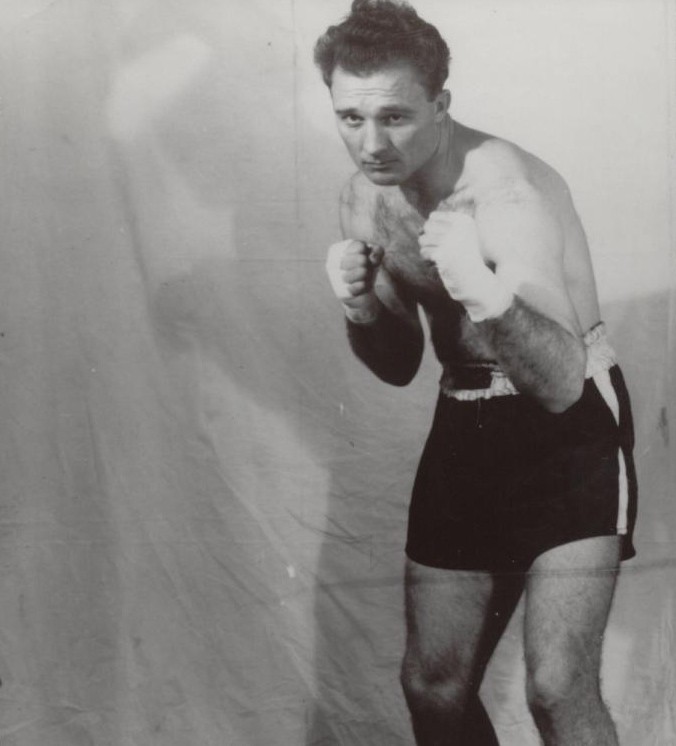 Hank Hartenberger immigrated to Canada with his family at age one, and settled in Weyburn, Saskatchewan in 1937.  He competed in the Olympic boxing trials in 1956, and that same year was the Saskatchewan Middleweight Champion.

For more than 40 years, Hartenberger was a boxing organizer and coach in Weyburn.  Many of his boxers have won provincial championships, and have gone on to win medals at the national level.

In 1975, Hank coached the Saskatchewan boxing team at the Canada Winter Games, and witnessed six of the nine boxers from the province win medals.  He was actively involved in the provincial and national boxing federations.

Hank Hartenberger was inducted into the Canadian Boxing Hall of Fame in 1992.