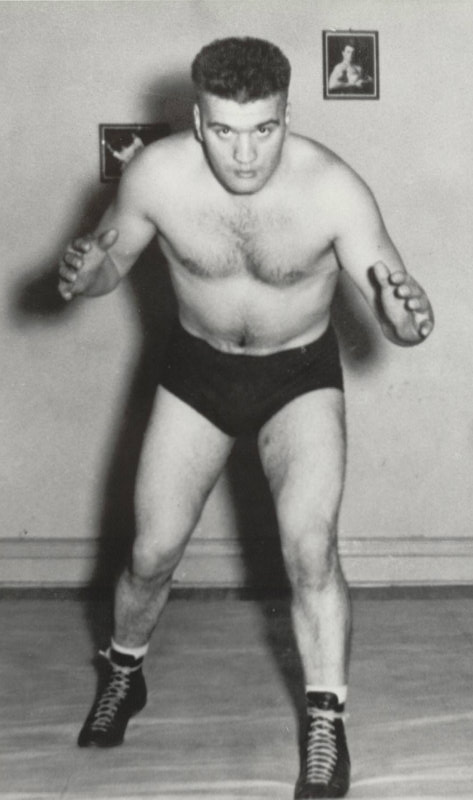 Lee Donison is the eldest of the wrestling Donison brothers and was raised near Avonlea, Saskatchewan.

Donison twice placed second at the National Level in 1953 as a Heavyweight and 1954 as a Light-Heavyweight, and was chosen as an alternate for the Canadian team at the 1954 British Empire Games in Vancouver.

Lee Donison is the only athlete in Canada to have won Provincial titles in both boxing and wrestling four times. This was accomplished in successive years between 1953 and 1956.