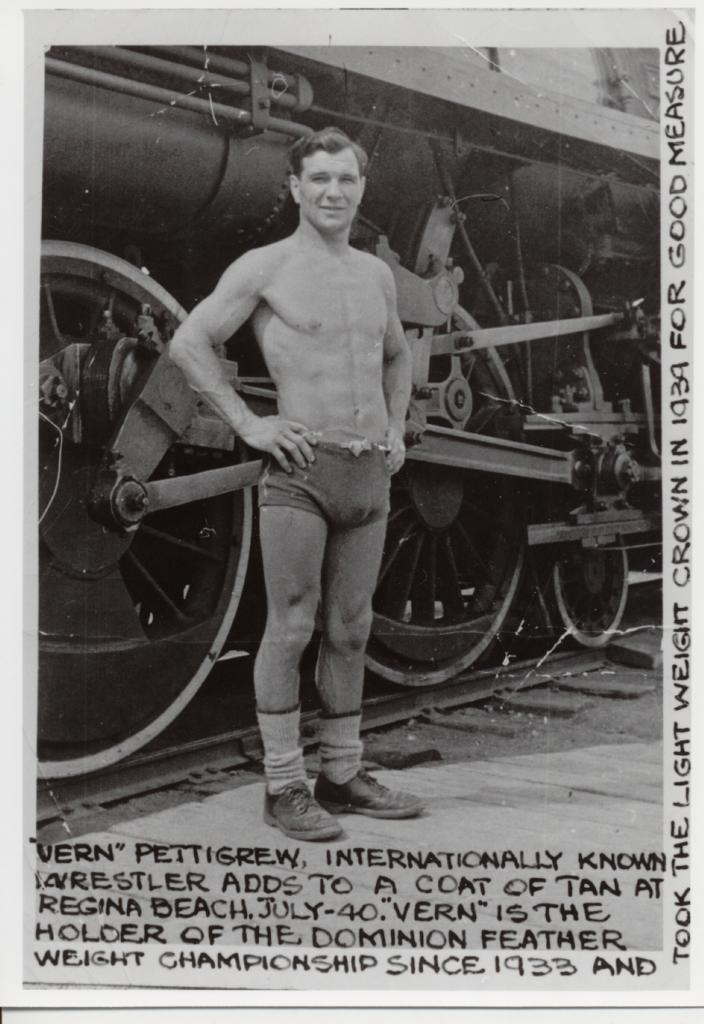 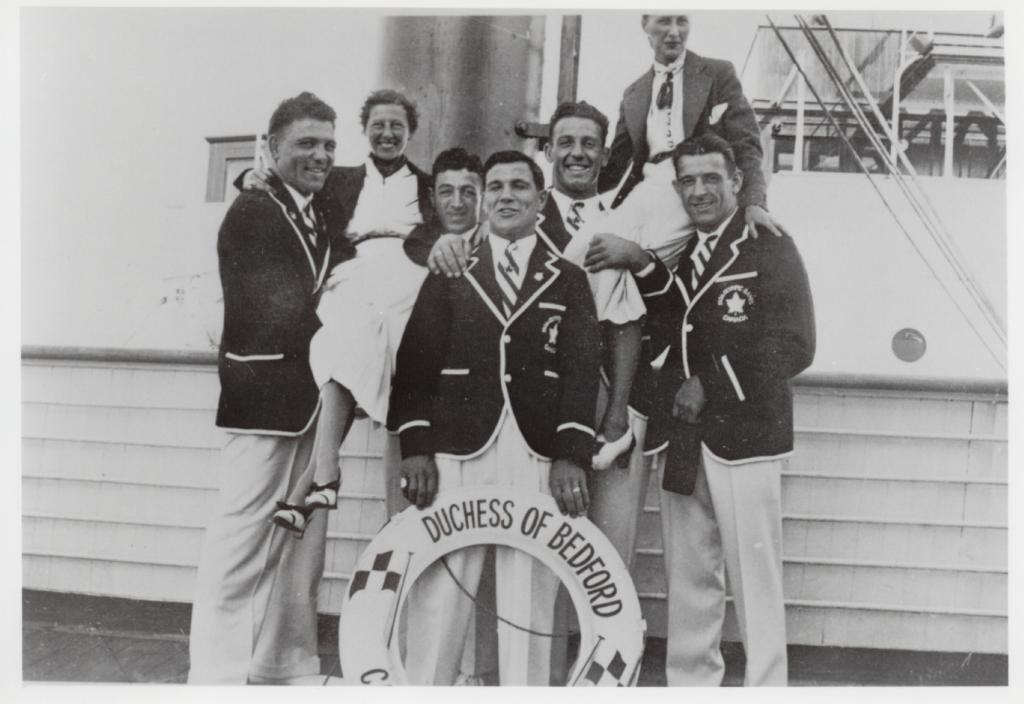 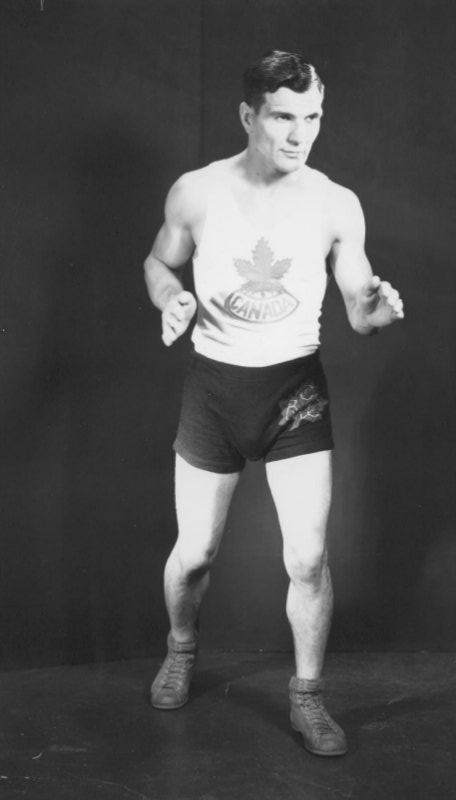 Pettigrew was inducted into the Canadian Amateur Athletic Hall of Fame in 1973.