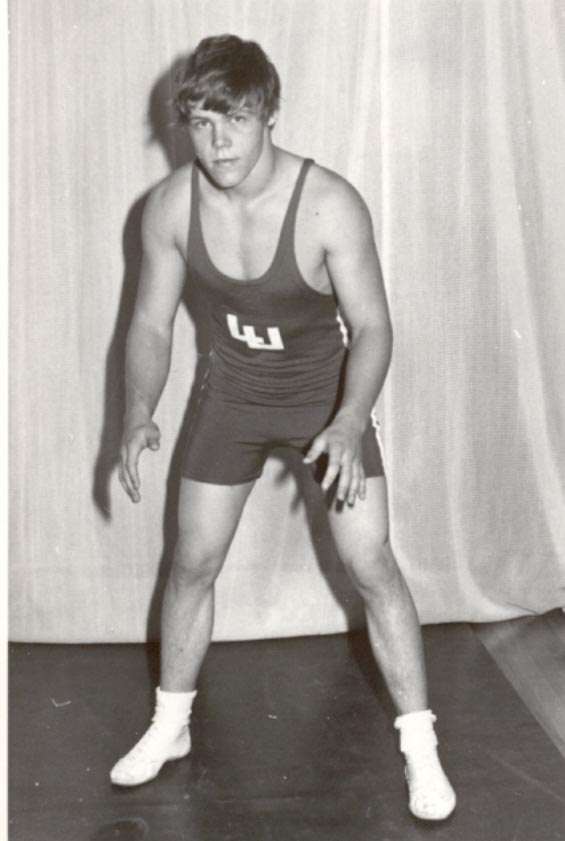 At 13 years of age, Terry Paice was a silver medal winner in the Provincial Men’s Open Wrestling Championships, the beginning of a long list of accomplishments.

In 1972, he won the Canadian Intercollegiate Athletic Union (CIAU) gold medal for 177 pounds and was named Freshman of the Year. He was 1974 Athlete of the Year in Thunder Bay and Canada’s Outstanding Wrestler in 1974 and 1976.