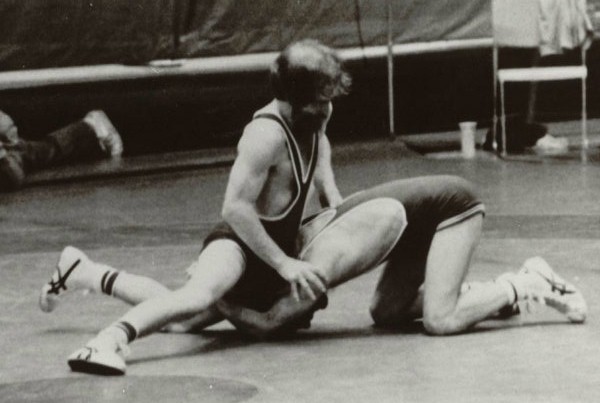 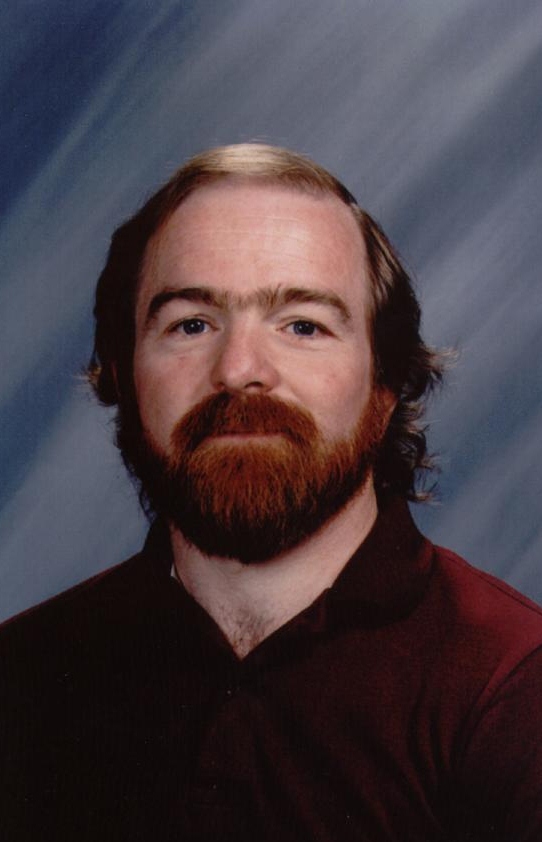 Ron began wrestling as a high school student in Kitchener. In 1976, Ron became Ontario wrestling champion in his weight division. This was to be the first of 13 consecutive provincial championships in three different provinces (Ontario, Alberta and Saskatchewan).

At the University of Calgary, Ron won six Alberta championships. His move to Regina in 1983 resulted in his domination of his weight division in this province.