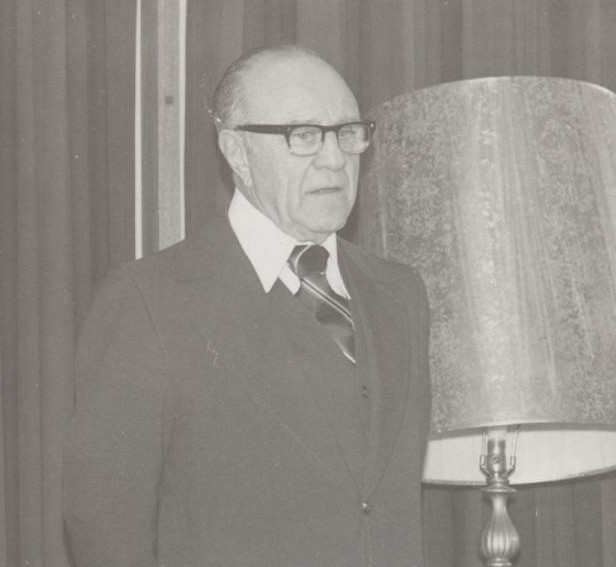 Kenneth “Ken” Goff, known as “Mr. Boxing”, has trained hundreds of boxers during his 43 year career.

As an athlete, Goff started his career as a featherweight boxer in 1930 and advanced to the semi-finals of the Dominion Championship in 1934. He began coaching in 1936 and organized the Olympic Boxing Club. Among those trained by Goff were Claude Warwick, 1940 Featherweight Canadian Champion and Adam Faul, 1948 Heavyweight Canadian Champion.
Goff was Assistant Coach at the 1948 Olympics held in England and Manager Coach of the 1956 Canadian Olympic Boxing team at Melbourne, Australia.

Elected “Dad of the Year” by the Kiwanis Club in 1960, Goff remained actively involved as a coach, trainer and in 1973 was President of the Regina Boxing Club. He personally trained his son, George Goff, who retired as the Welterweight Canadian Champion.

Installed in the Saskatchewan Sports Hall of Fame on March 22, 1975.