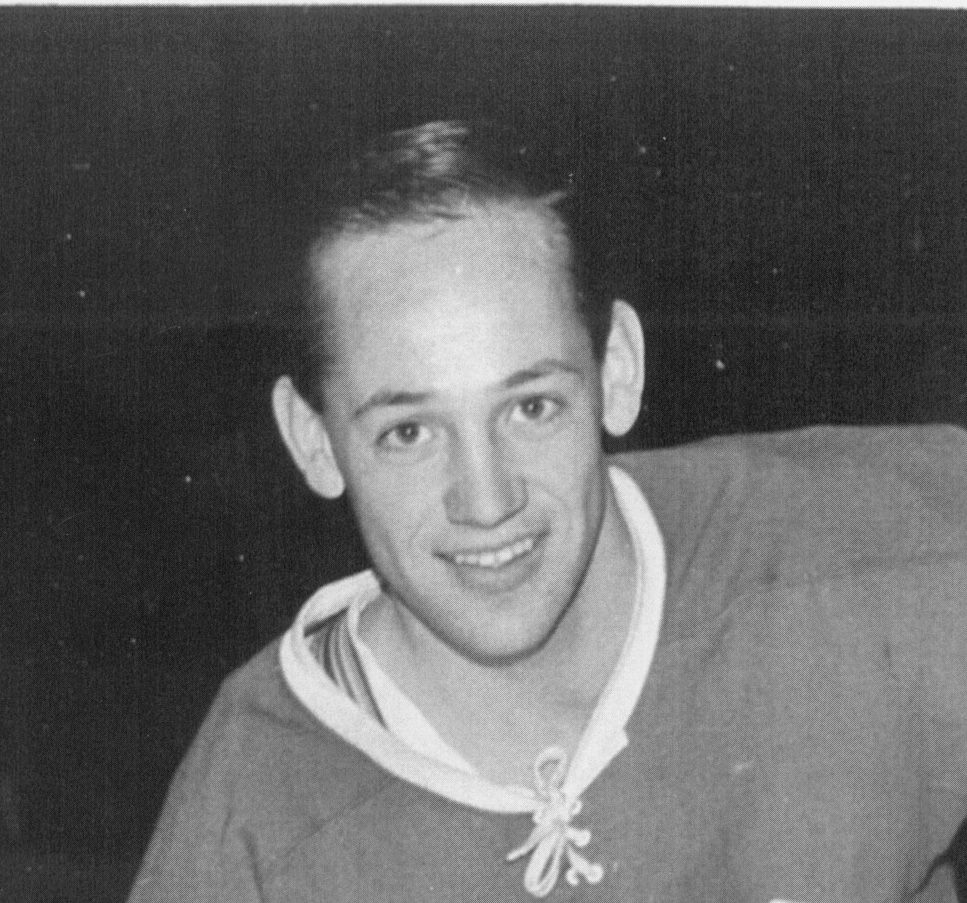 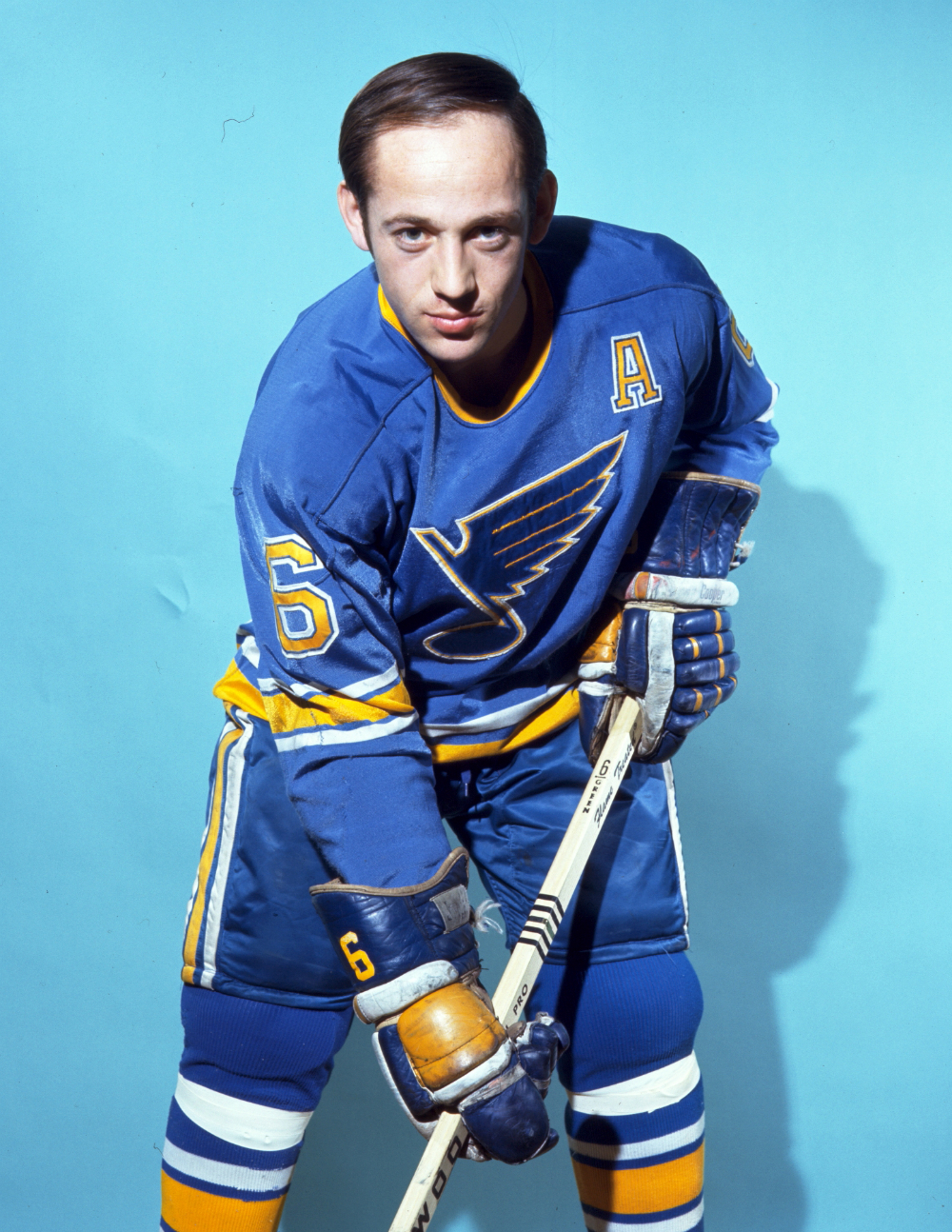 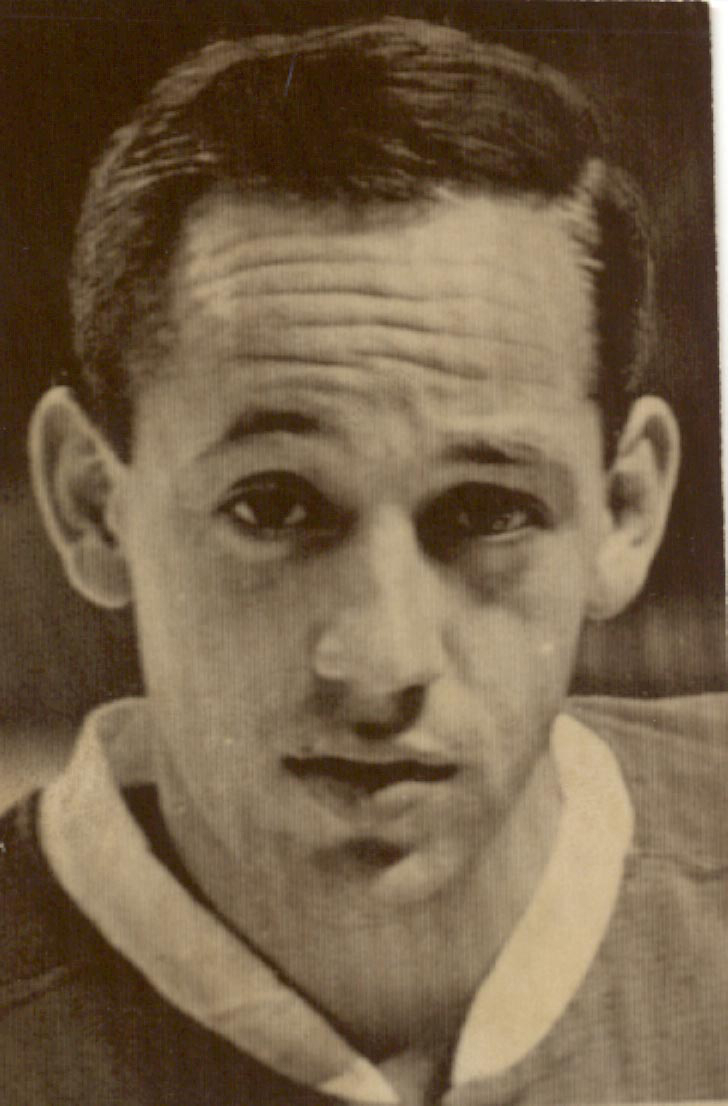 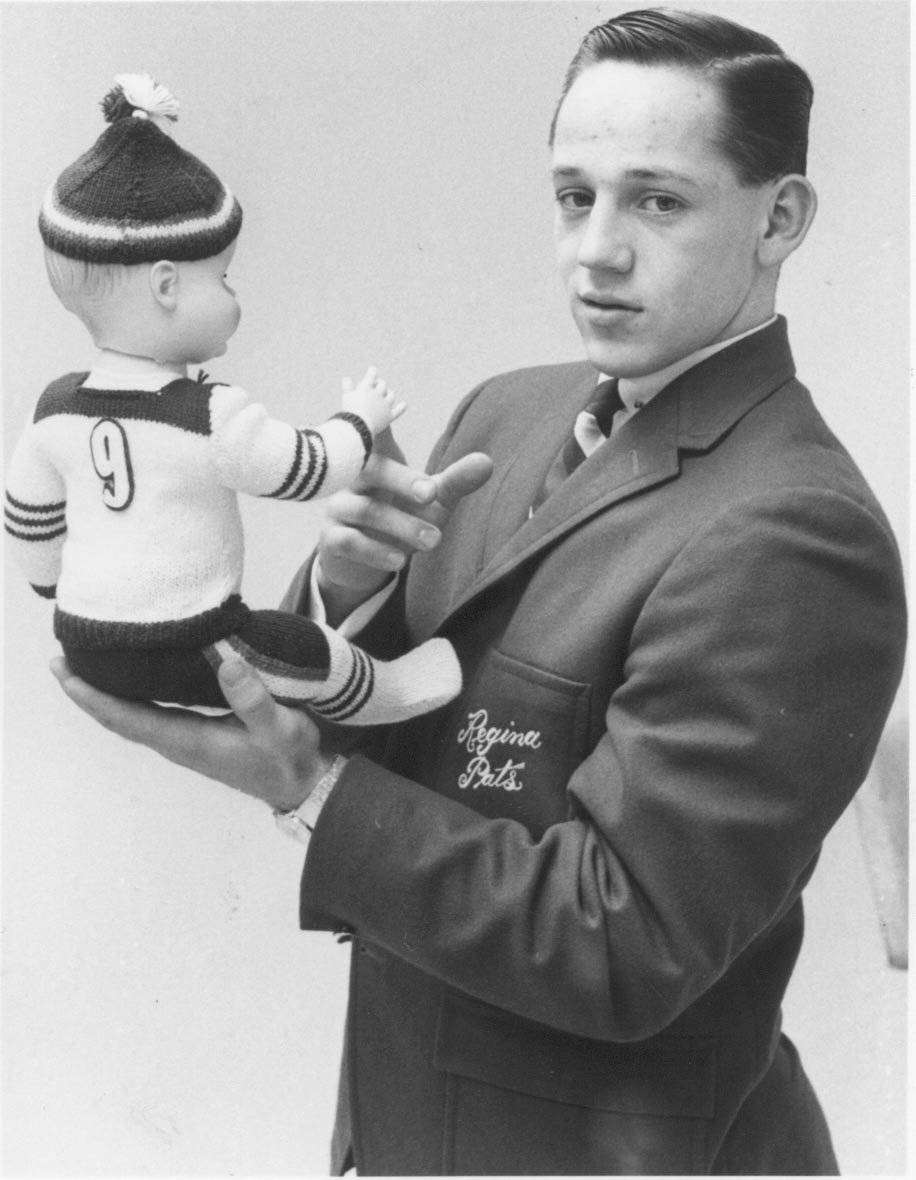 Fran Huck was born in Regina and played his minor hockey in the Regina Pats organization beginning with the Pats Midget “A” team at age 15.  In the 1962/63 hockey season he moved up to the Junior “A” Pats from the “B” team.   He enjoyed an exceptional career with the Pats including winning the league scoring title, being named as the league’s most valuable player, and making the league’s first team all-star squad at centre.   He became known as the “Golden Hawk” for his goal-scoring abilities and the fact that he and his line mates, Andy Black and Barry Meissner, wore gold hockey helmets. Following the 1963/64 and 64/65 Pats seasons, Huck was picked up by the Edmonton Oil Kings to play in the Memorial Cup.  During Huck’s Pats career, he played in 183 regular season and play-off games, scoring 203 goals and 170 assists.  In the 1963/64 season, Fran collected 105 goals and 85 assists in 81 games.

After completing his outstanding junior career, Fran played with the Canadian National Team and collected a bronze medal for the Father David Bauer-coached team in the 1968 Winter Olympics.  His career with the Canadian National team was outstanding.  He was Canada’s leading scorer for the four years that he played (1965 through 1969), making the Olympic All-Star team in 1968.  Huck played 31 games with the national team in various world championships and the 1968 Canadian Olympic team scoring 16 goals and 17 assists against some of the best hockey teams in the world.

Fran began an extensive career in professional hockey in the1969/70 season when he joined the Montreal Voyageurs of the American Hockey League.  In 1971, he played for the Denver Spurs of the Western Hockey League where he racked up 104 points in 72 league and 9 play-off games.  During this time he was also called up to play in the National Hockey League (NHL) with the Montreal Canadiens who eventually traded him to the St. Louis Blues.  Huck played 105 games in the NHL and scored 61 points.  He then moved to the World Hockey Association (WHA) first with the Winnipeg Jets, then the Minnesota Fighting Saints, and then back to the Jets.  Fran’s professional hockey career ended following the 1977/78 season with the Jets.  During his time in the WHA he played in 251 games and garnered 212 points.

When his playing days were finished, Fran served as coach with the St. Boniface Mohawks of the Central Amateur Senior Hockey League and then, in 1980/81 was the coach and general manager of the Winnipeg Warriors

Fran was inducted into the International Ice Hockey Federation’s (IIHF) Hockey Hall of Fame in 1999.