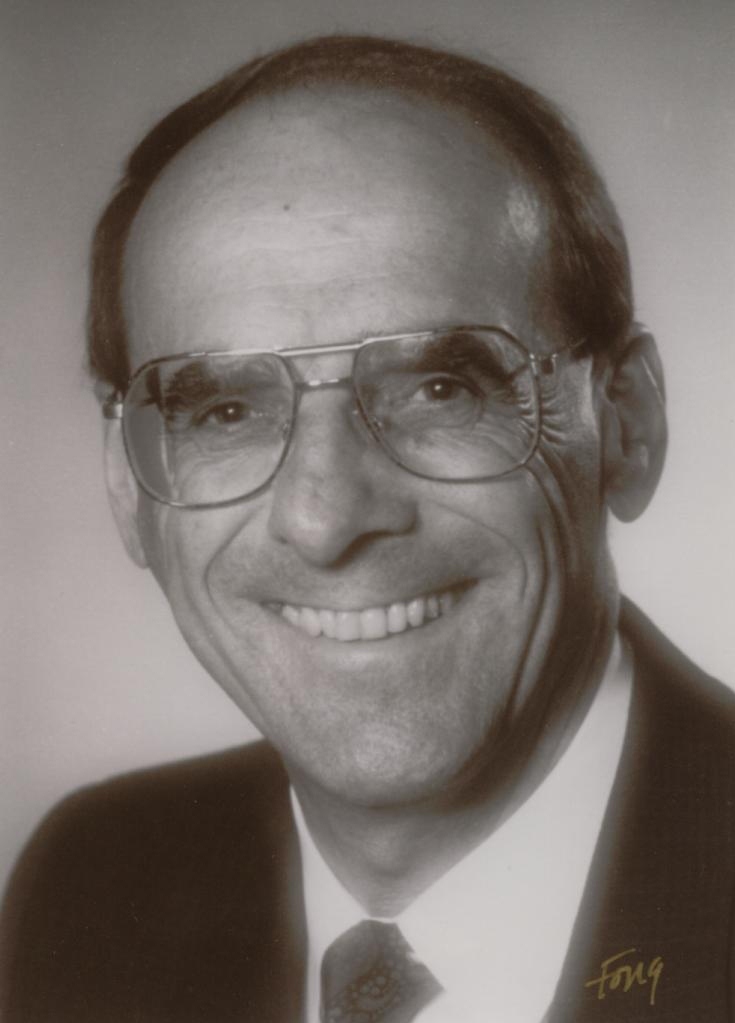 Butch Steponchev began to officiate with local basketball leagues, and then moved to provincial high school and senior men’s championships.  In 1974, Butch was recruited as an official for wheelchair basketball, and in 1975, was certified as an international referee.  Between 1975 and 1992, he refereed at Pan American, World, and Olympic Games.

In 1978, Butch was certified as an able-bodied referee, and between 1982 and 1990, officiated at international events, including the World Student Games in 1982.