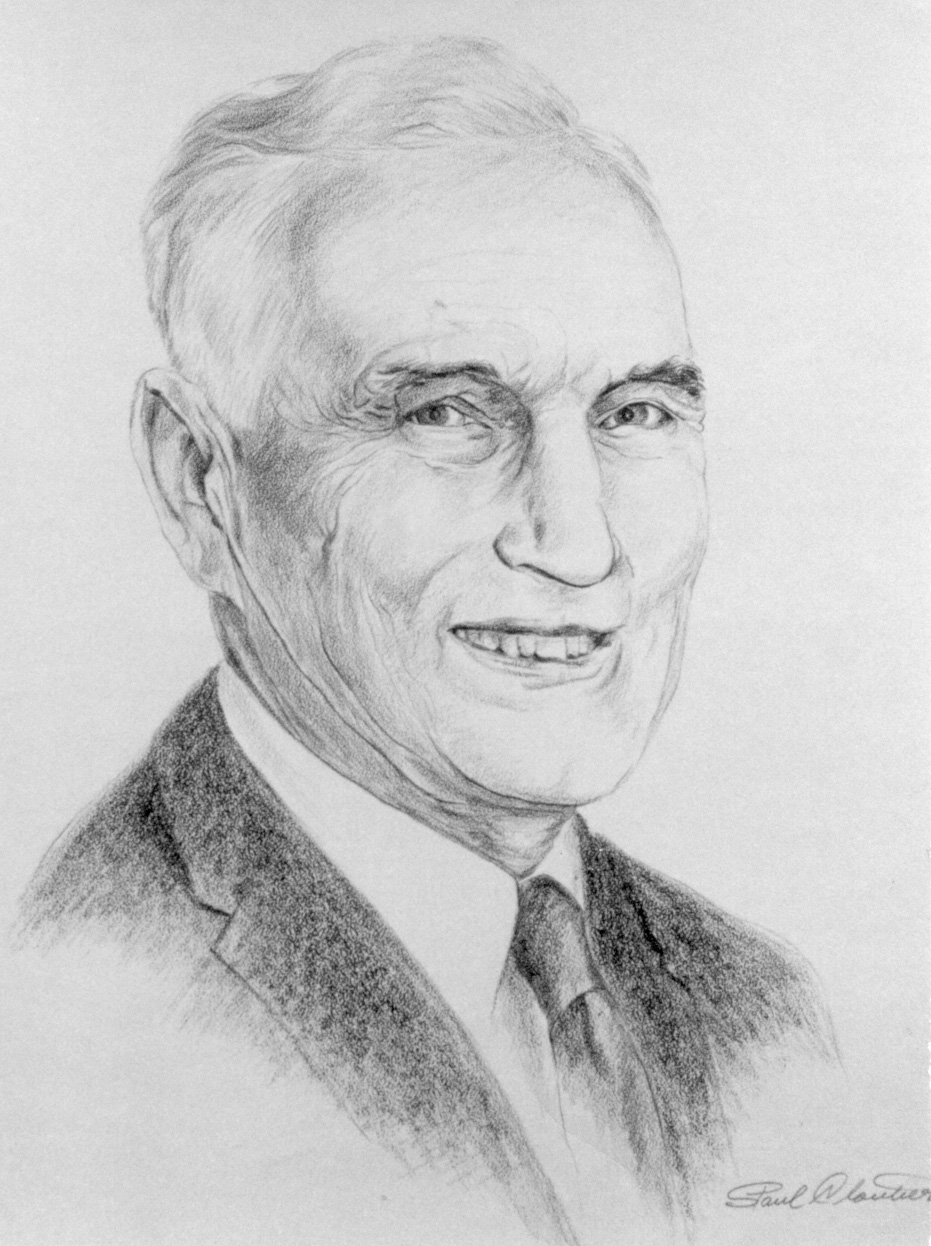 Dickinsn “Dick” Irvin played the game of hockey with such style and power that sports writers praised him as the “World’s Greatest Amateur Hockey Player”.   As an amateur he played with the Winnipeg Monarchs and the Strathconas, the Regina Victorias and the Capitals.

Following his amateur career, Irvin joined the Portland Rosebuds, the team that in 1925 became the Chicago Blackhawks.  In his second season with the Blackhawks, he suffered a career-ending injury.

Over the next 26 years, from 1929 until 1955, Dick Irvin coached the Chicago Blackhawks for 2 years; the Toronto Maple Leafs for 9 years; and the Montreal Canadiens for 15 years. His teams won 7 league championships and 4 Stanley Cups, missing the playoffs only twice.

Irvin was inducted into the Hockey Hall of Fame in 1958.