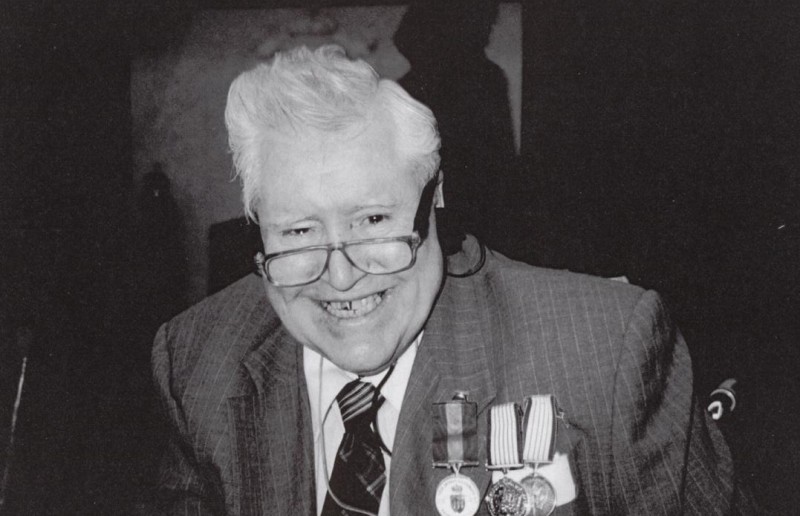 Dave Shury grew up in the Wilkie area where he played and developed his passion for baseball at an early age.  In the mid 1950s, Shury became involved in the administrative side of his sport by organizing and managing several youth teams in the Wilkie, Saskatoon, and Battlefords areas.

The highlight of Dave Shury’s association with baseball was his June 21, 2002 induction into the Canadian Baseball Hall of Fame in St. Mary’s, Ontario.