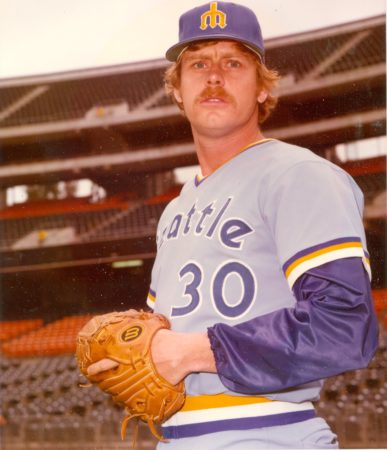 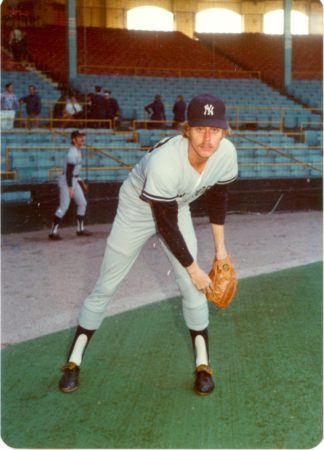 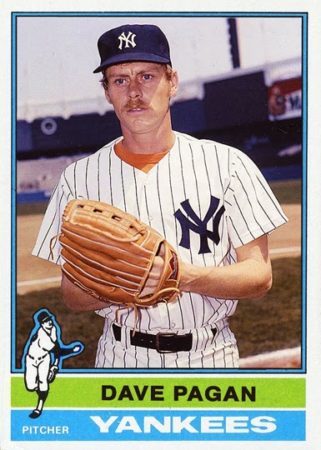 Growing up in northeast Saskatchewan, David Pagan had a bit of a late start to his minor league baseball career. Fortunately, that didn’t delay his trip to the major leagues.

Born in Nipawin in 1949, the righthanded pitcher didn’t start playing baseball until the age of 14 before making his way on to the game’s biggest stage. Pagan made his major league debut in the second half of a doubleheader with the hometown New York Yankees on July 1, 1973.

He moved on to the Baltimore Orioles in 1976 and then finished his career the following year after stints with the expansion Seattle Mariners and the Pittsburgh Pirates.

Growing up with no local baseball team in their community, Pagan and his friends raised funds to purchase equipment and soon established the Snowden Spartans. Since there was no league to play in, they found competition at sports days in local communities. Pagan quickly picked up the game and was soon dividing his time between the Spartans and the local senior team by the time he was 15 – sometimes pitching four or five games a day.

Other teams noticed his talent and he was soon recruited to play for the Prince Albert Bohemians and the Eston Ramblers. Those teams went on to win Saskatchewan baseball championships in 1968 and 1969, respectively. From there, he joined the college ranks at Bellevue Community College in Washington before turning professional.

At the time Canadians weren’t eligible for the major league draft, so Pagan signed as a free agent with the Yankees prior to the start of the 1970 season. He joined the Yankees’ affiliate in Johnson City, Tennessee before moving on to several other teams over the following seasons.

After posting a 1.86 earned run average in 12 starts in 1973, David was called up by the Yankees, becoming one of only nine individuals from Saskatchewan to play Major League Baseball.

Pagan appeared in 85 games over his major league career, with an earned run average of 4.96 and a record of 4-9. He retired from professional baseball after spending two more seasons playing in the minor leagues.

Pagan moved back home to Nipawin when his professional career came to an end, but he didn’t move away from the game. He remained active in senior ball and went on to win medals at the national men’s championships with the Saskatoon Patrick Liners, in addition to working as an umpire.