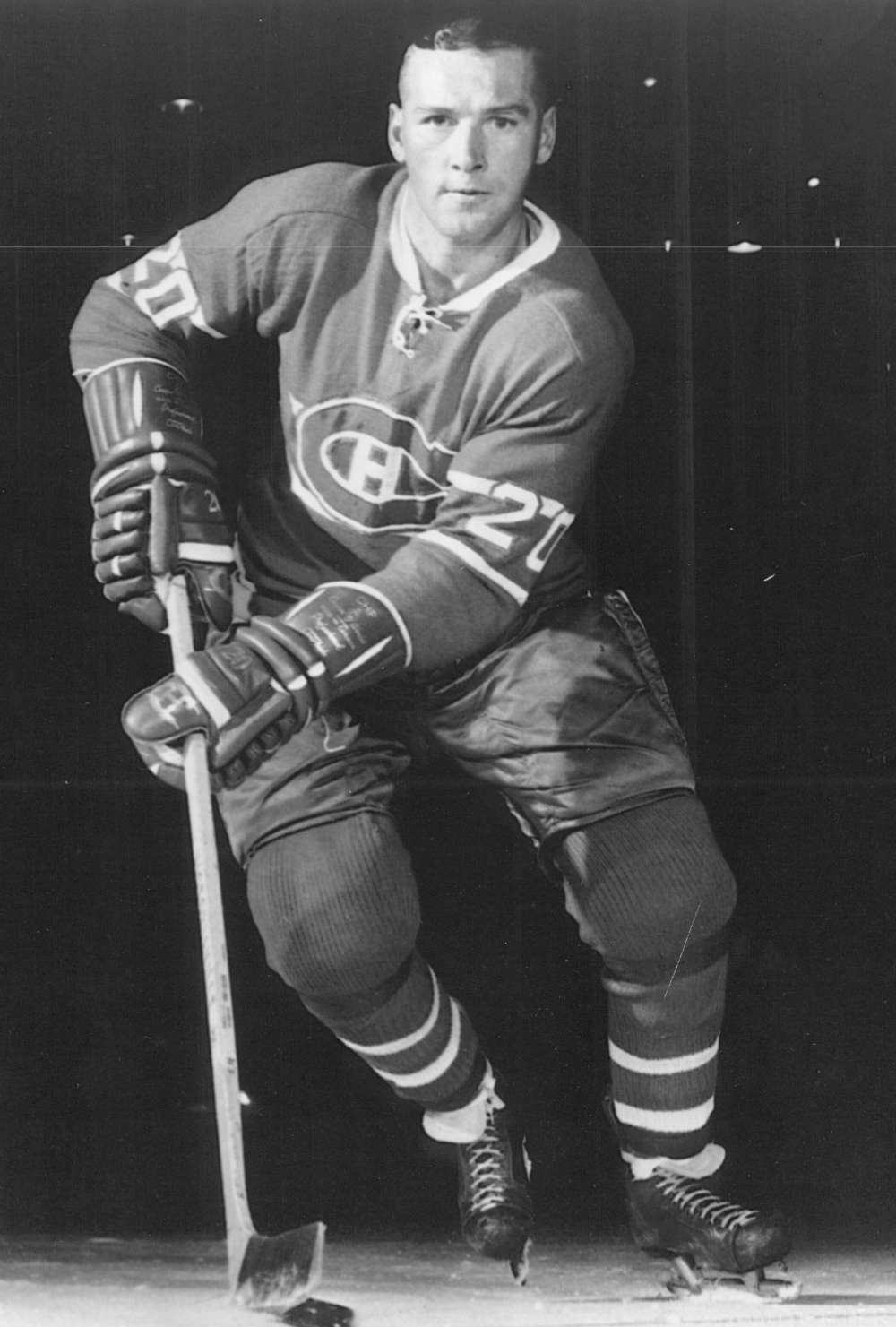 Dave Balon was born in Wakaw and played his minor hockey and baseball for the local teams.  Junior hockey took him to Prince Albert where he played two years with the Junior Mintos.  He turned pro at the ripe old age of 18 with the Saskatoon Quakers.

In 1973, Balon signed with the Quebec Nordique, but broke his leg in training camp.  This unfortunate injury signaled the end of his NHL playing career.

In 776 regular and 78 play-off games, Dave scored 206 goals and collected 243 assists.  He played on two Stanley Cup Teams and in four All-Star games.  He scored a career-high, 36 goals in the 1970-71 season with the Rangers.  The highlight of his career was in 1966 when he made the perfect pass to Henri Richard who scored the winning goal in overtime to win the Stanley Cup for Montreal over the Detroit Red Wings.

Despite suffering from a serious medical condition, Balon coached the Humboldt Broncos of the Saskatchewan Junior Hockey League for four years.