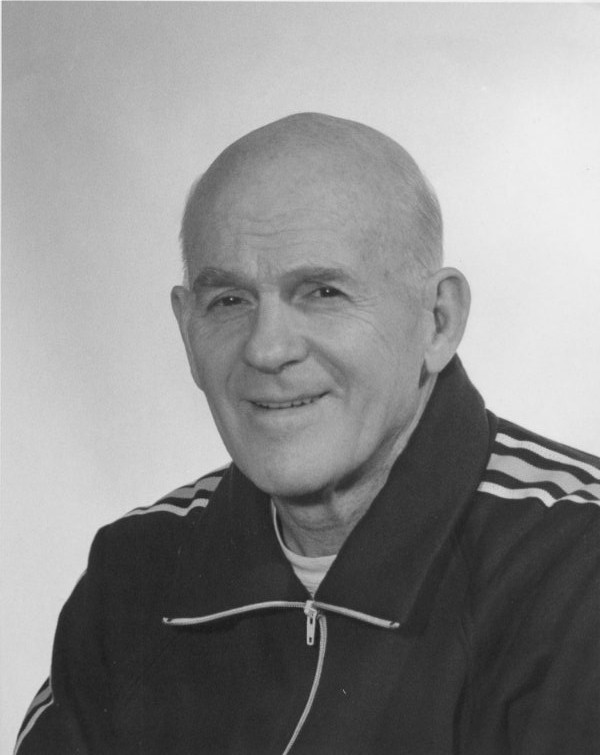 In 1950, Dave started out on a coaching career, which was to span three decades and see him become one of the most successful wrestling coaches in the country.

Among his accomplishments were 115 provincial championships and 42 medals in Canadian competition. These national medals include 25 gold won by ten different wrestlers, five of whom went on to international competition.