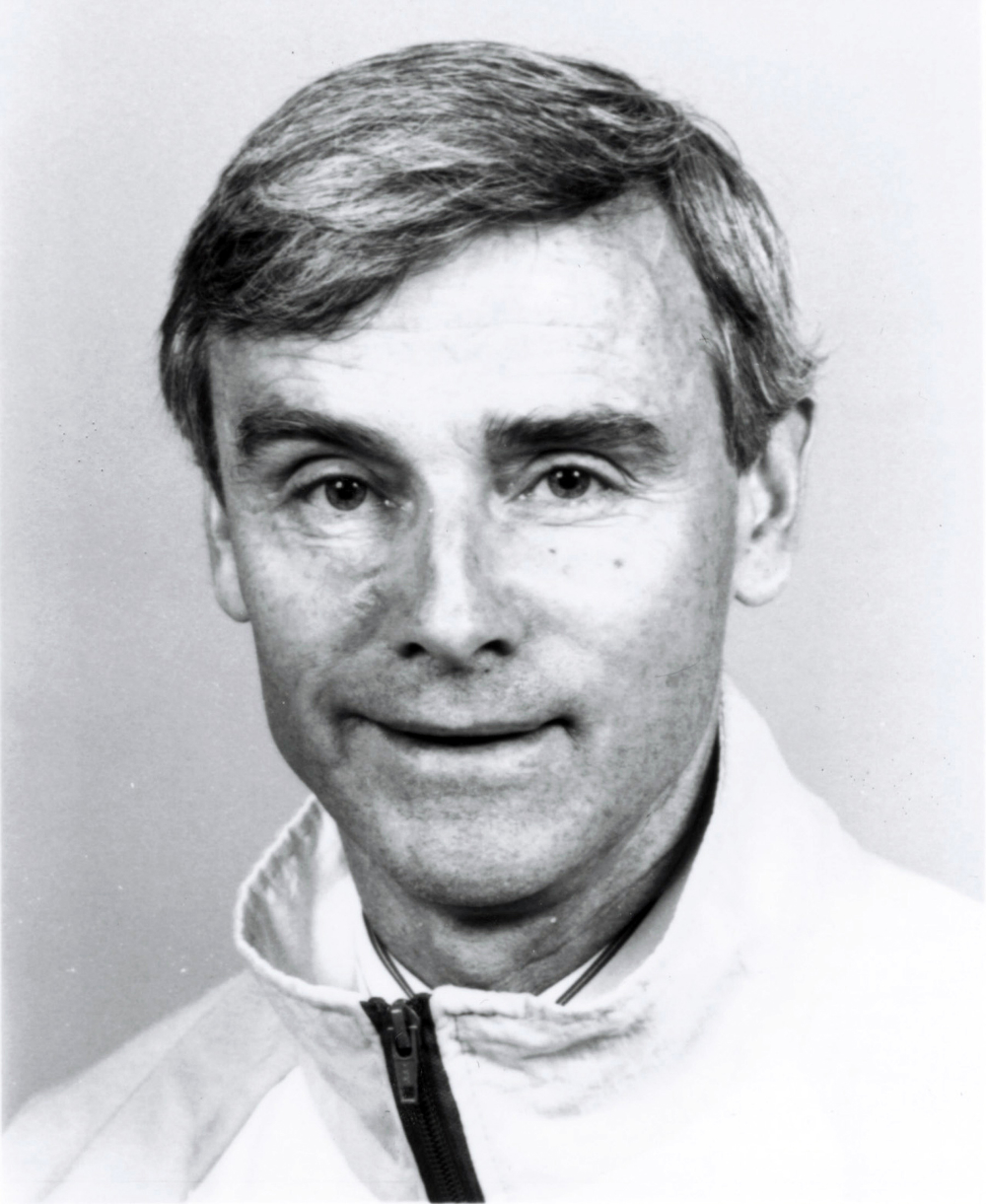 Dave King was born in North Battleford and began his coaching career as an assistant coach with the University of Saskatchewan Huskies in 1972.   This experience led him to work at a number of levels in Saskatoon including bantam in 1973/4 with the Bantam Blues of the Saskatoon Minor Hockey League, the Saskatoon Junior “B” Quakers in 1974/5 where his team won the provincial championship, and junior “A” with the Saskatoon Olympics from 1975 to 1977.   Dave also acted as the Saskatchewan coach at the Lethbridge Canada Games in 1975, was the assistant coach with the Saskatoon Blades in 1976/7, and the head coach for the Billings Bighorns of Western Hockey League from 1977 to 1979 where he was named Coach of the Year in 1978. From 1979 to 1983 King was the head coach of the University of Saskatchewan Huskies where he led the Dawgs to the conference championships in ’81, ’82, and ’83, and CIS finalists in ‘81 and ’82, and ultimately to the CIS championship in 1983.

It was at the international level where King really made his mark.  He led the Canadian Junior team to one world championship (1982) and placed third in another (1983).  Dave moved up to Team Canada as an assistant coach and then head coach winning two silver medals, two bronze, and placing fourth once at the World Championships.  He also was the head coach for three of Canada’s Olympic teams (‘84, ’88, and ’92) where his charges finished fourth twice and then captured the silver medal in 1992.  In 1998, King was the coach of the Japanese National team at the Nagano Olympic Games.

Dave also spent a good deal of time behind the benches of several National Hockey League teams.  He was the head coach of the Calgary Flames from 1992 to 1995, the assistant coach and European scout for the Montreal Canadiens in 1998 to 2000, and the head coach of the Columbus Blue Jackets from 2000 to 2002.  In 2003, Dave took over reins of the Hamburg Freezers of the German Hockey League.  In 2005, King signed a two-year deal to coach Metallurg Magnitogorsk in the Russian Super League.  The Steelers (Metallurg translated into English) defeated Team Canada 8 to 3 to win the 2005 edition of the Spengler Cup in Davos, Switzerland.