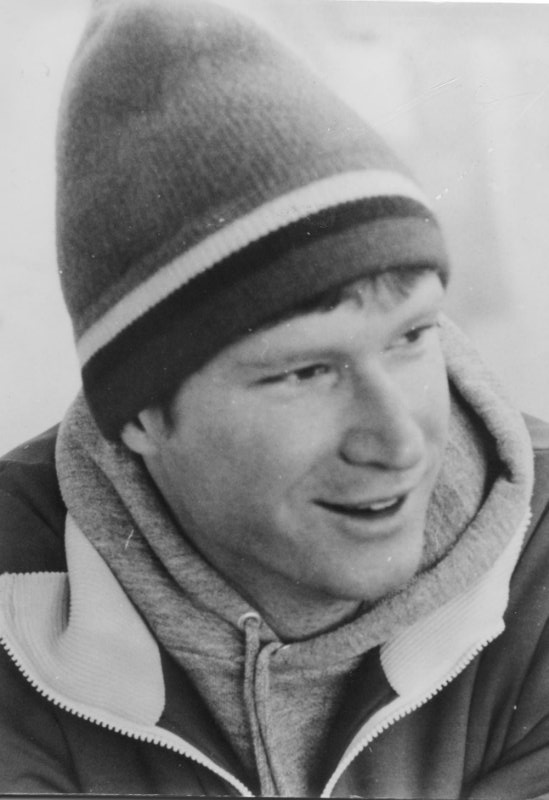 Craig Webster attended Sheldon-Williams Collegiate and was involved in numerous activities such as football, volleyball and basketball, but Craig’s keenest interest was speed skating. During his career in this sport he became known as an accomplished competitor, placing extremely well in all levels of competition. This inductee broke many Saskatchewan Olympic Style and a number of Canadian records. At the provincial level, he held records in both the Junior and Senior Olympic Style at 500, 1000, 1500 and 5000 metres and broke the record for the Junior Olympic Style in the 3000 metres.

Nationally, Webster has held records in the 1500 metres in the Junior Long Track and the 600 and 800 metres in Short Track. In addition, he broke records in the Canadian Olympic Style at 500, 1500, 3000 and 5000 metre distances. Webster won medals in several distances at the Canadian Long Track Championships in Junior Class (1973), Intermediate Class (1975) and at the Canadian Short Track Senior Class (1976). After joining the Canadian National Team in 1977, he made his mark internationally. Craig placed fourth in the 1978 World Junior Championship in Inzell, West Germany and the next year won international meets in Madona, Italy and Davos, Switzerland.

In 1980, Webster qualified for the Canadian Olympic team and finished twenty-seventh in the 1000 metres, twenty-third in the 1500 metres and twentieth in the 5000 metres at Lake Placid. Later that year, he was the only Canadian skater to compete in the World Championship at Herenveen, Holland.