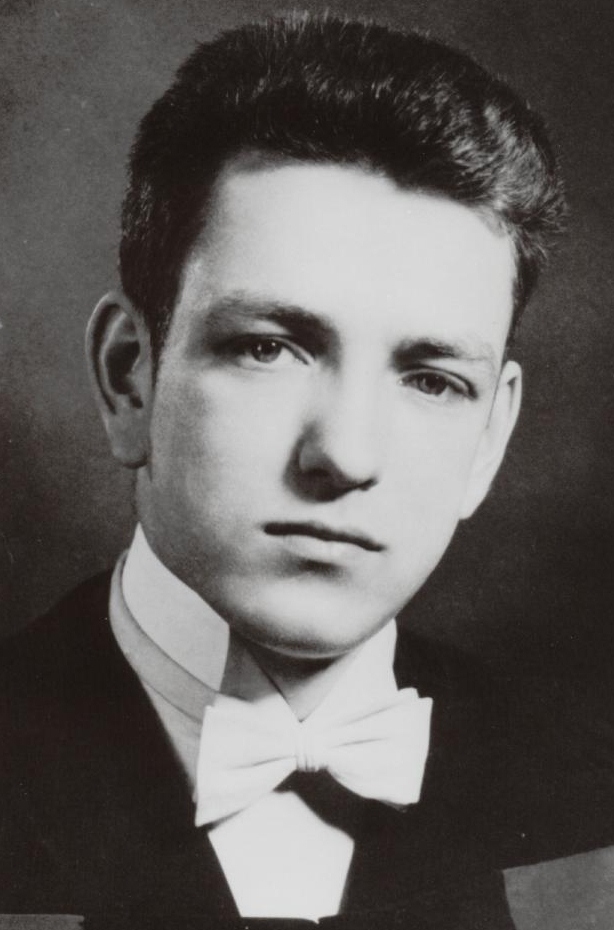 Wally Boshuck was born in Struan, Saskatchewan on October 12, 1928. He bought his first pair of speed skates in 1944 when he was a sixteen-year-old high school student. Coached by Clarence Downey, Boshuck had shown promise as a speed skater, but his competitive career was finished before he graduated in pharmacy. No known drug could cure his arthritis.

As an eighteen-year-old skater Boshuck doubled as President of the Saskatoon Lions Speed Skating Club. A few years later he was president of the provincial organization. As a coach it was a challenge for him to recruit young athletes to such a low-profile sport and keep them motivated to learn the technically difficult discipline.

As a young pharmacist Boshuck coached and started clubs almost wherever his work took him. In 1952 he started a club in North Battleford before returning to Saskatoon to work with the Lions Club. In 1966 he found work in Prince Albert and another speed skating club was born. Two years later he moved to Moose Jaw and formed yet a third club.

In Moose Jaw Boshuck coached, officiated, raised money, started learn-to-skate programs and found time to accompany an international team to Holland and Norway. He acted as a team manager when the Chinese speed skating team visited Canada in 1978.

Installed in the Saskatchewan Sports Hall of Fame on June 16, 1990.