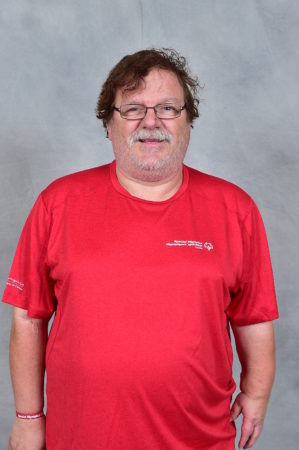 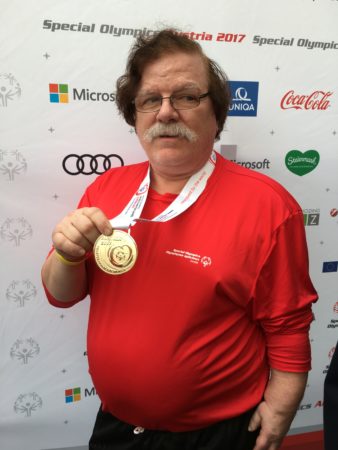 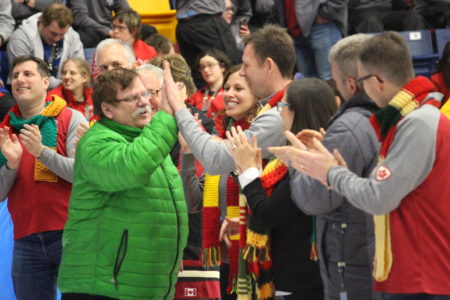 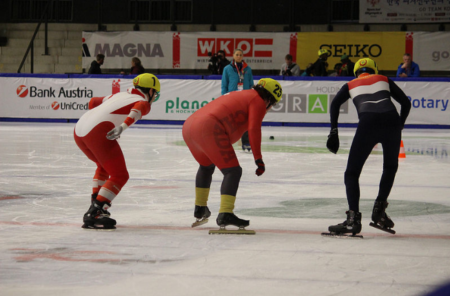 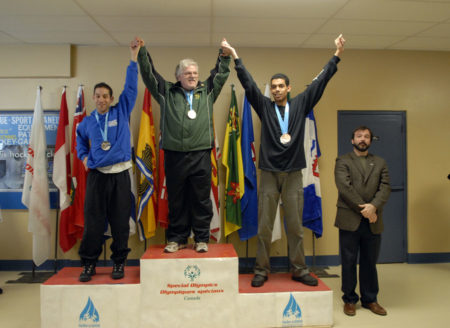 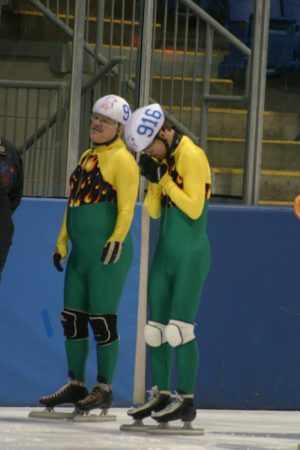 Intrigued by what he saw on television during the Winter Olympics, Livingstone ventured out to the Regina Speed Skating Club’s oval at Mount Pleasant to take a closer look. He started out as a volunteer to learn more about speed skating before taking up the sport in 1993.

Livingstone started off by competing in local and regional competitions around the province. Today, he holds Special Olympics Saskatchewan speed skating records in the 500 metres, 777 metres, 1,000 metres and 1,500 metres.

His success on the national stage allowed him to qualify for the Special Olympics World Winter Games in Vermont in 1981 and Idaho in 2009, where he won two bronze medals. The highlight of Livingstone’s international career was winning gold in the 777 metres in Austria in 2017.

Appreciative of the benefits the sport has provided him, Livingstone now serves as a mentor and leader for younger Special Olympians. He embodies the spirit of sportsmanship and lives the values and ideals of Special Olympics. Through his dedication to sports, he has demonstrated that they can be a catalyst for changing and improving lives. Livingstone’s attitude is an inspiration for teammates, coaches and fellow competitors.

As a member of Special Olympics for more than 35 years, Livingstone has also participated in floor hockey, softball, athletics, swimming and bowling – competing on a national level in many of these sports. In addition to competing, he served on the board of directors for Special Olympics Saskatchewan from 2009 to 2013 and volunteered with Special Olympics Regina.