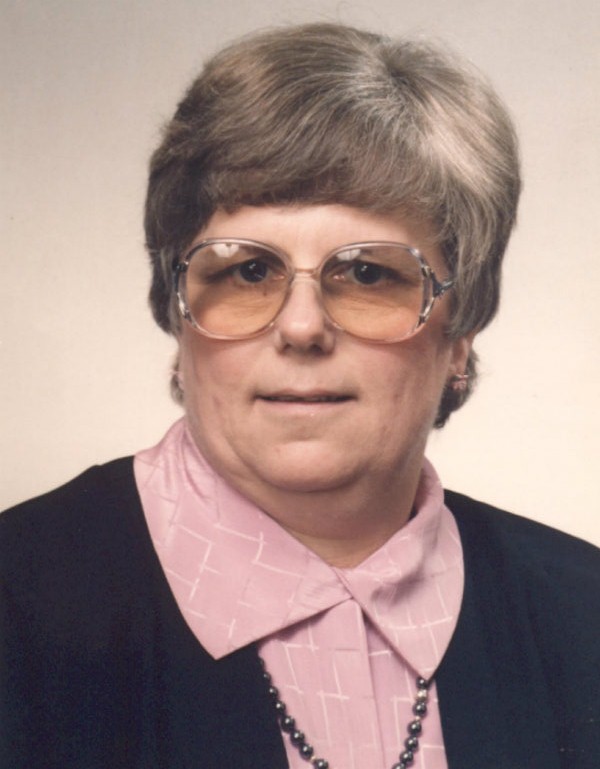 In addition to numerous Saskatoon city championships, Margaret was the Saskatchewan provincial champion in a variety of divisions between 1952 and 1955. At the national level, she was Canadian champion seven times.

In 1960, Margaret Robb was named to the Canadian Speed Skating Team for the Olympic Games in Squaw Valley, where she competed in all the races available. She also competed in diving at the provincial level, and played university basketball with the University of Saskatchewan Huskiettes