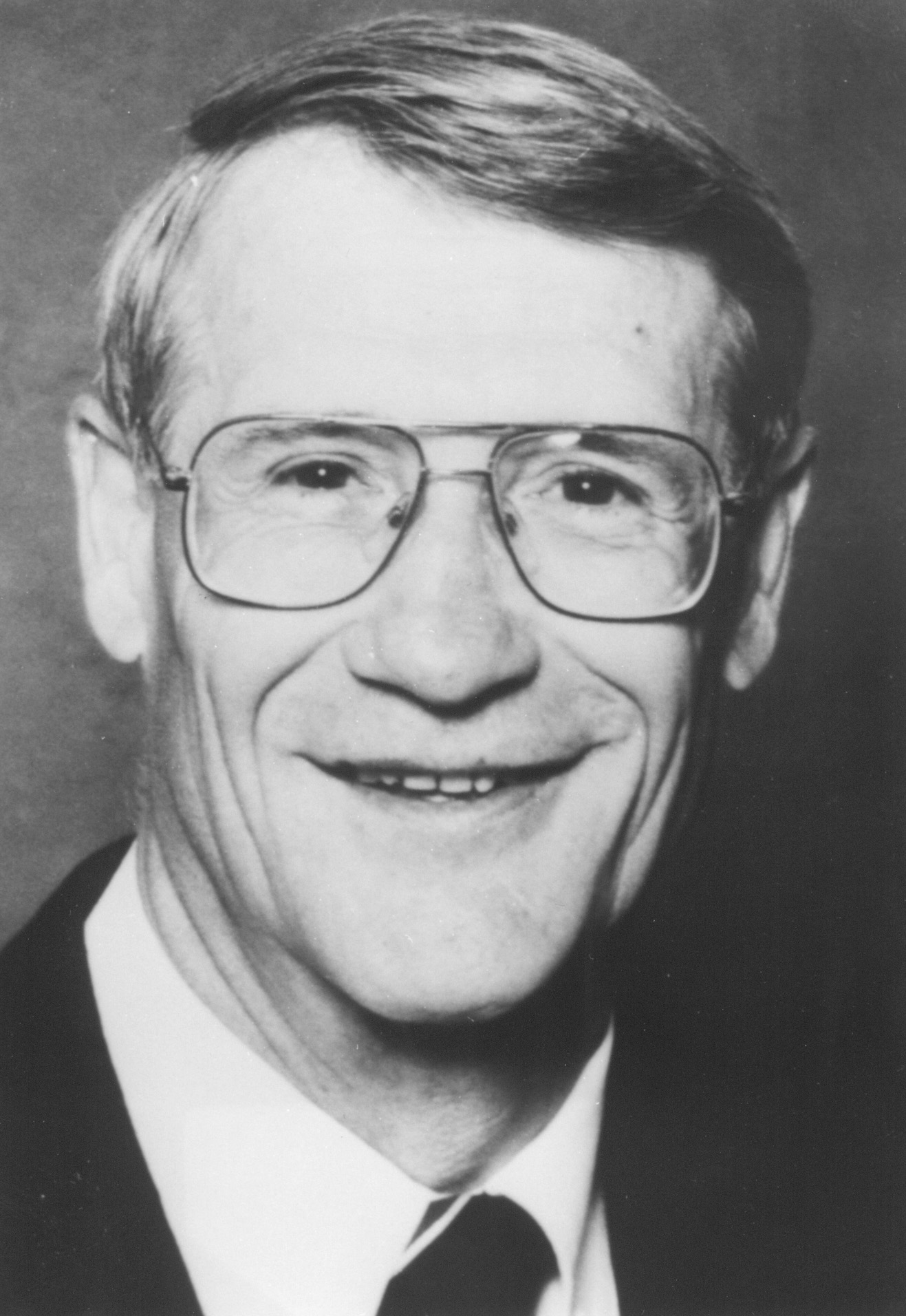 Nationally, Marleau was involved with the Canada Games for 30 years and served as president and commissioner for the Canadian Amateur Speed Skating Association. Rene was instrumental in developing the first National Certification Program for Officials in speed skating.

An international speed skating referee for over 25 years, Rene was one of 25 certified officials for World Championships and Olympic Games. In 1988, he was the first Canadian to officiate an Olympic speed skating event.