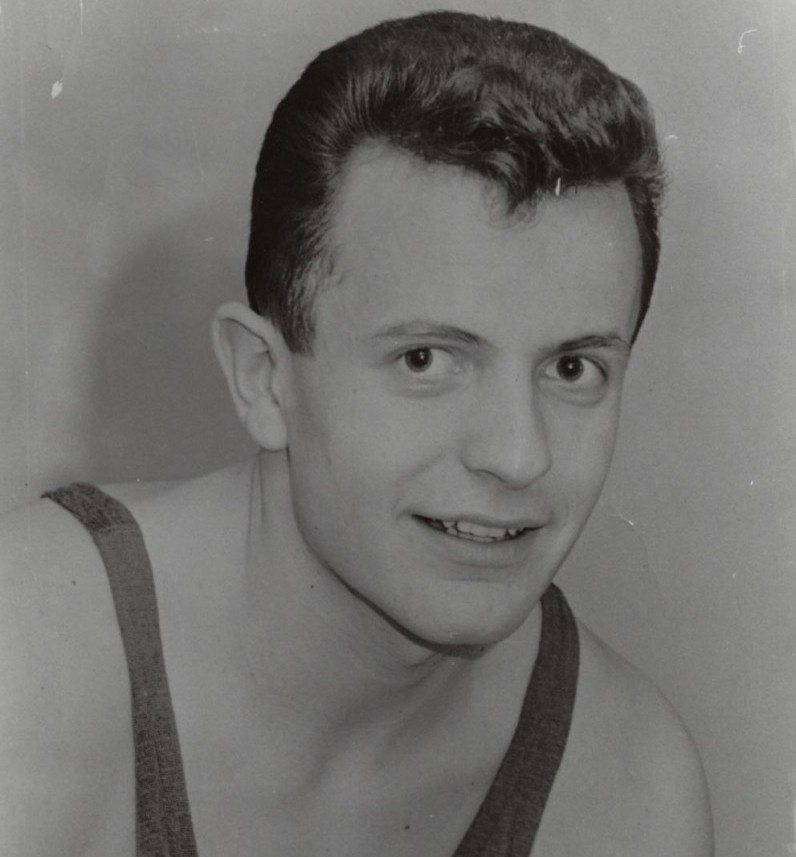 Nicurity’s administrative talent has often been utilized to develop officials for national and international play. He was a founding member of the Canadian Association of Basketball Officials and has since served as President, Vice-President and member of the National Officials Selection Committee. In developing standard basketball rules, Nicurity has conducted clinics across Canada and has helped prepare a national case book and mechanics manual. He has been a member of Basketball Canada’s Technical and Development Committee and has worked to organize a national officials certification program. Internationally, Nicurity has represented Canada on the International Basketball Federation’s committee that oversees rules for Confederation of Pan American Basketball Association (COPABA), its North and South American zone.

During his career, Nicurity has officiated at 27 Luther Invitational Tournaments, numerous provincial high school championships, two Canada Games and a number of Canadian Inter-University Athletic Union Championships and Canadian National Championships. His first international officiating experience came during the 1967 Pan American Games in Winnipeg. Since that time, he has refereed at prestigious events such as two World Cups in the United States (1968,1969), the Canadian National Team Tour of China (1972), the “Copa de la Amastad” Cuban Tournament (1973, 1975), the Women’s World Championships in Colombia (1975) and the Montreal Olympic Games (1976).