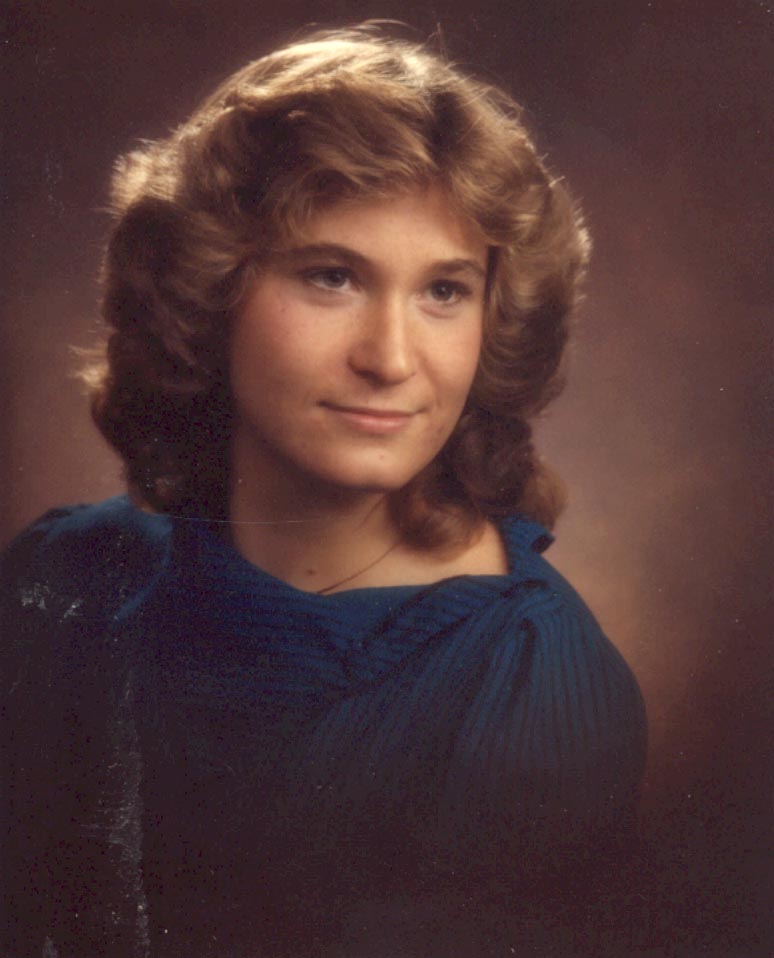 Brenda Webster competed in four junior world championships in one year, 1977, in both long and short track speed skating.

She held almost every Saskatchewan record and Canadian record in Olympic style juniors and seniors.

Internationally, she won the North American Junior Class Championships in long and short track speed skating and the World Short Track Championship in 1977. She placed 11th in the 1980 Olympic Games, 10th in the World Sprints in 1983 and 16th in the world championships.