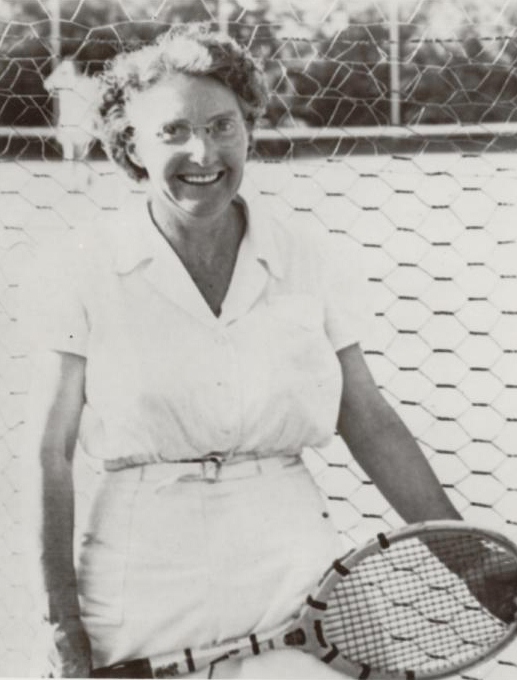 With a playing career spanning more than fifty years, Annie’s expertise in tennis was not confined only to competition, as she encouraged and taught many youngsters to play the game.