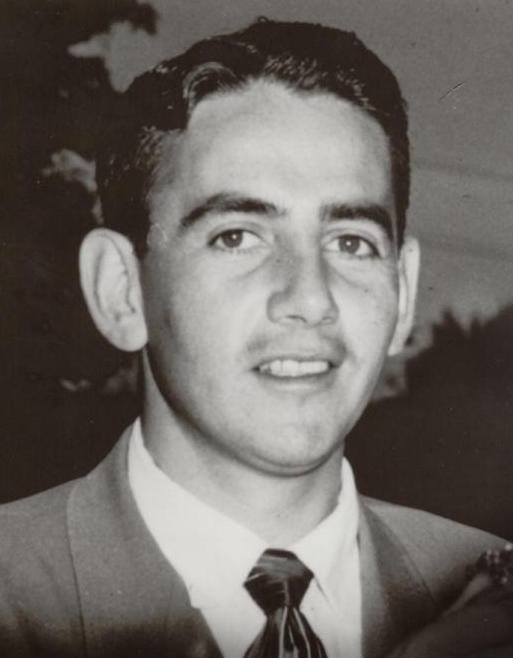 In 1980, Leicester was a Canadian semi-finalist in singles and a finalist in doubles in the 55 year and over category, as well as being chosen as a team member for the Austria Cup.

John has given back to the sport of tennis by teaching the game to others and serving in numerous administrative capacities.