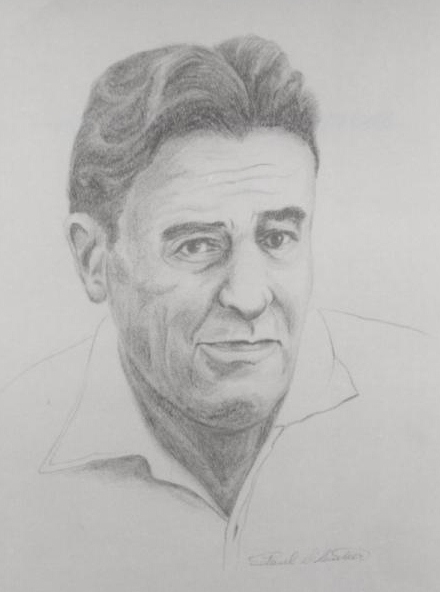 Walter Martin was Canadian Inter-Collegiate champion in singles and doubles in 1925, 1926 and 1927.

He served as president of the International Lawn Tennis Club of Canada in the 1970s. Martin’s interest in tennis continued long after his competitive career ended.