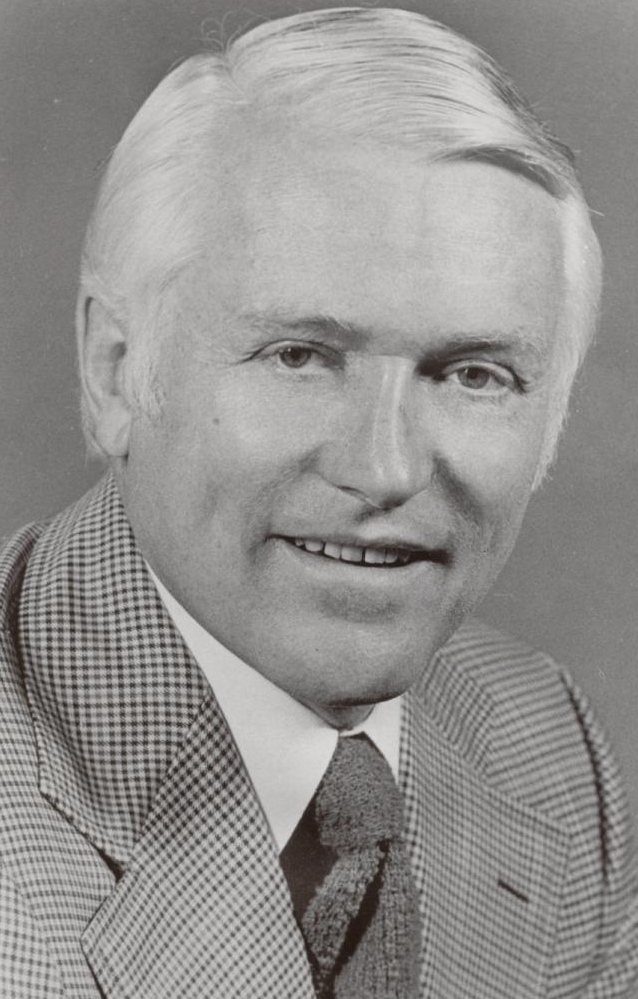 Ebbels was also a seven-time winner of the Saskatchewan Men’s doubles crown and runner up four times. In 1967, he won the Veterans single championship and the men’s open, making him the first person to win the two titles in the same year.

In 1946, he was a member of the five-man provincial team that was runner-up to McGill University in the only national university championship.

In 1969, Ebbels represented Saskatchewan in the first Canada Games and at the age of 47 was the oldest competitor at the Games.

Besides his outstanding abilities as a player, Ebbels has worked in various executive capacities for the betterment of tennis. He was responsible for junior and adult instruction at the Regina Tennis Club from 1949 to 1965 and has been President of both the Regina Tennis Club and the Saskatchewan Lawn Tennis Association.