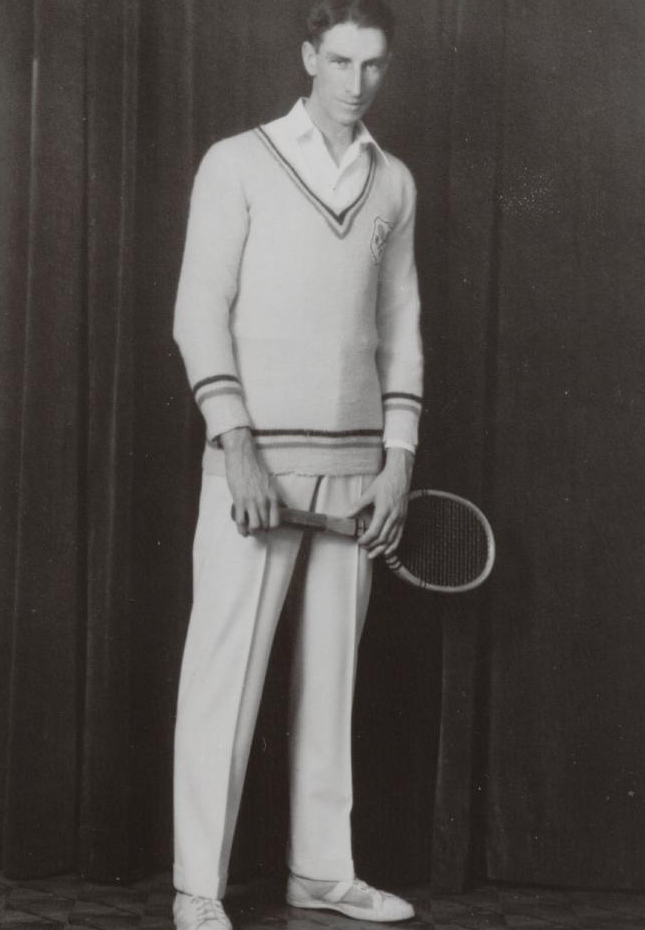 During his lifetime, Doug Bruce was involved in basketball, tennis, volleyball and softball. He was regarded as an important builder of sport, especially through his service to tennis.

As a senior basketball player, Doug Bruce played in every southern Saskatchewan championship from 1926 until 1938, except 1936.