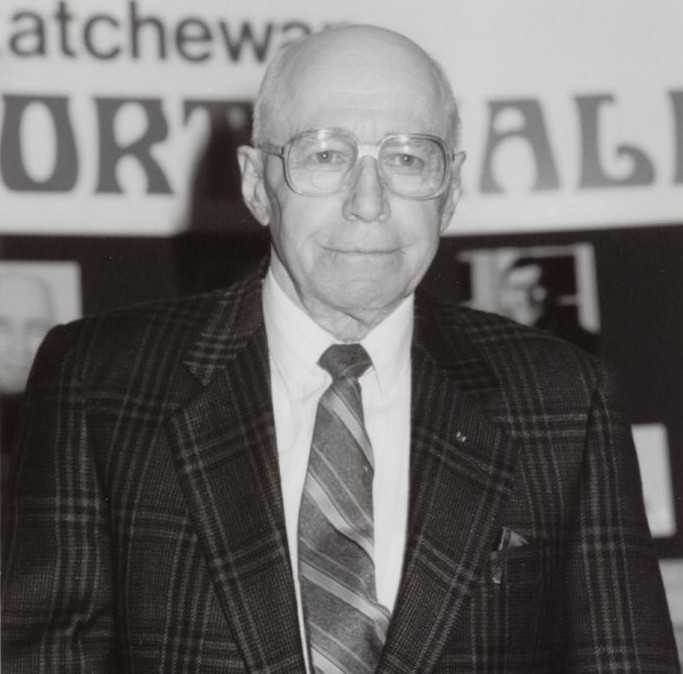 Andy Zwack has been part of the Canadian baseball scene since 1931.  In Saskatchewan, he introduced the concept of umpire schools. He is best known for his contribution to umpire development and has held senior positions at all levels of Canadian baseball.

Zwack was a director of the Canadian Federation of Amateur Baseball during the 1960’s and 1970’s.  Andy held the position of  president of the Saskatchewan Baseball Association (1967-1968) and later became its first executive director (1970-1986).