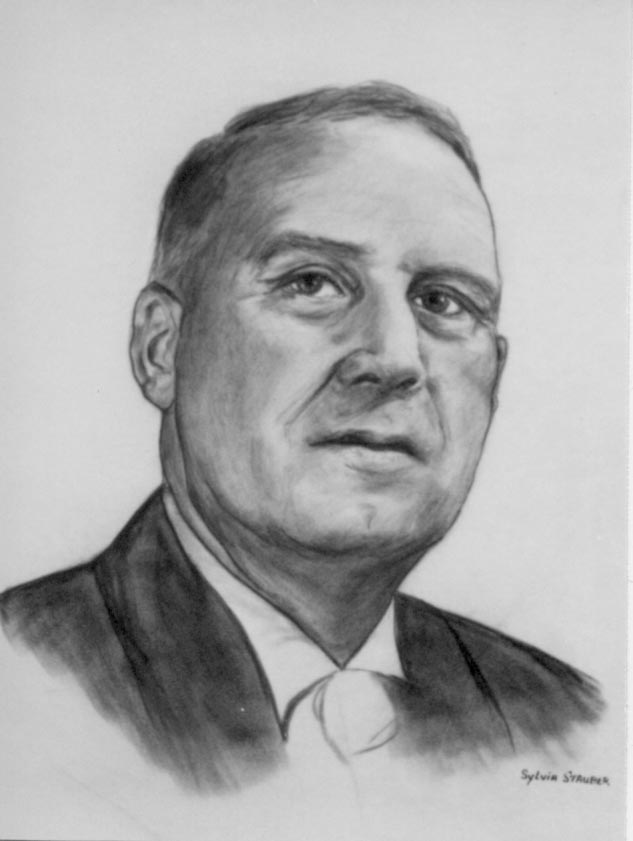 Allan “Al” Pickard was influential in organizing the YMCA Hockey League, the forerunner of the Parks League.  In the 1920s he played, coached, and presided over the Regina Aces.

Al’s administrative abilities were recognized as he was elected to the Saskatchewan Amateur Hockey Association (SAHA) and the Saskatchewan Senior Hockey League, where he served as president for both and was named a life member of the SAHA.

Pickard was president of the Canadian Amateur Hockey Association (1947-1950) and made a life member. He was inducted into the Hockey Hall of Fame in 1958.