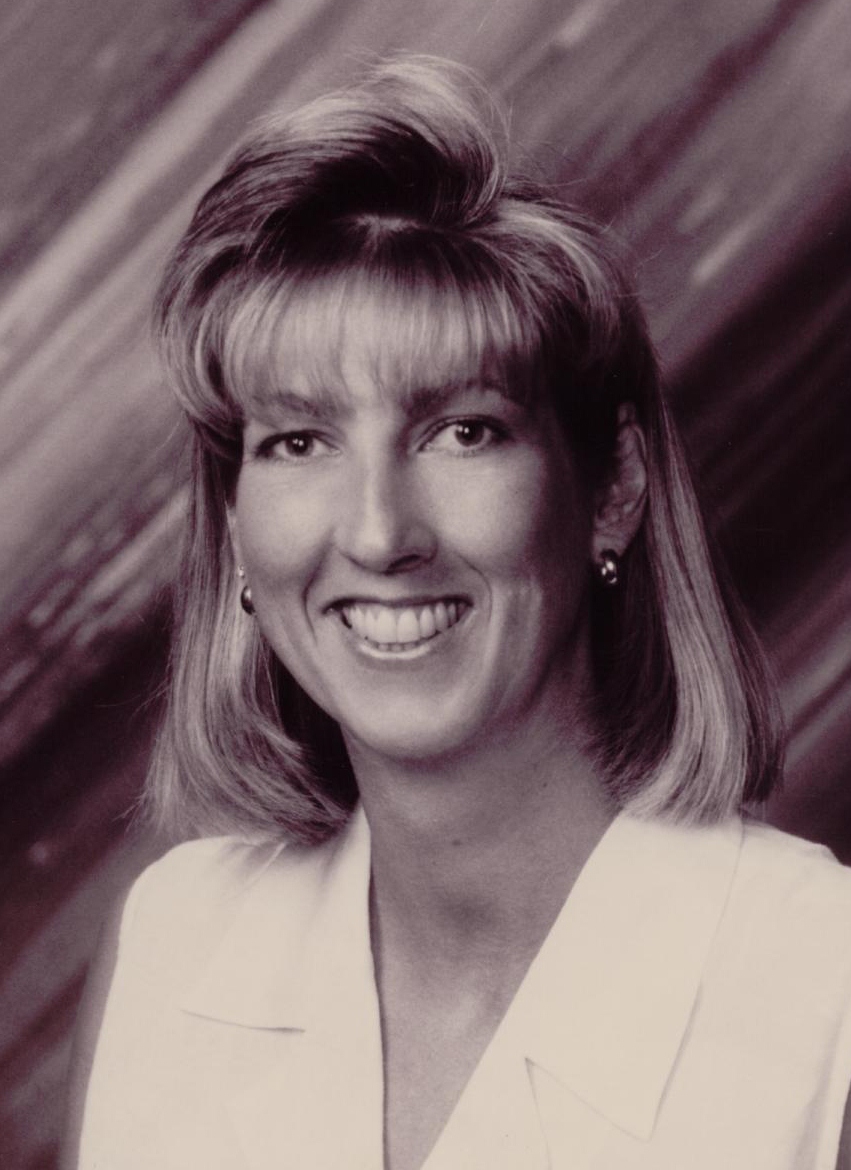 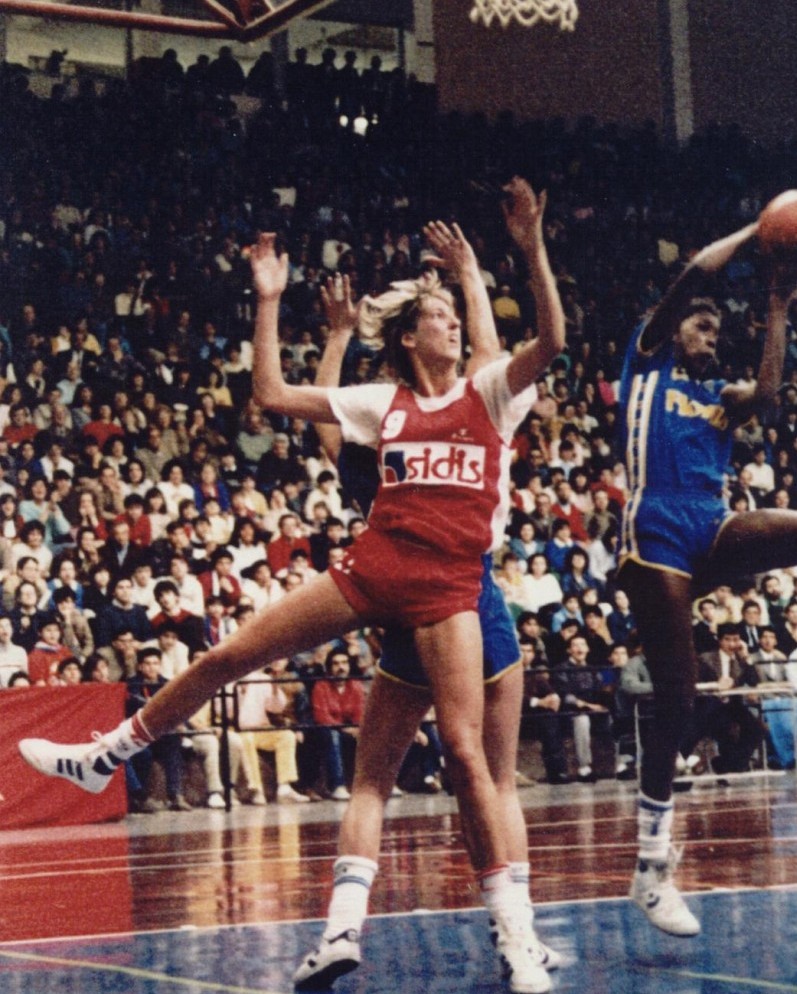 Alison Lang played high school basketball at Walter Murray Collegiate and by grade 12 was on Canada’s senior basketball team.  That year, in 1979, Alison and the Canadian national team won bronze medals at both the Pan American Games and the World Championships.  She played with the University of Oregon from 1980 to 1984, where she was voted All-American twice, Oregon’s Most Valuable Player three times, and became the team’s most prolific scorer of all time, and second best rebounder of all time.

During her university years, Alison continued to play on Canada’s national squad, playing in the 1981 and 1982 Federation Cup, and the 1983 Pan American Games.  Alison played on Canada’s 1984 Olympic Games team, placing fourth, and closed her career playing professional basketball in Italy.