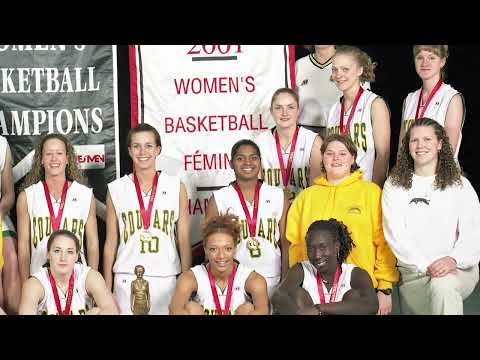 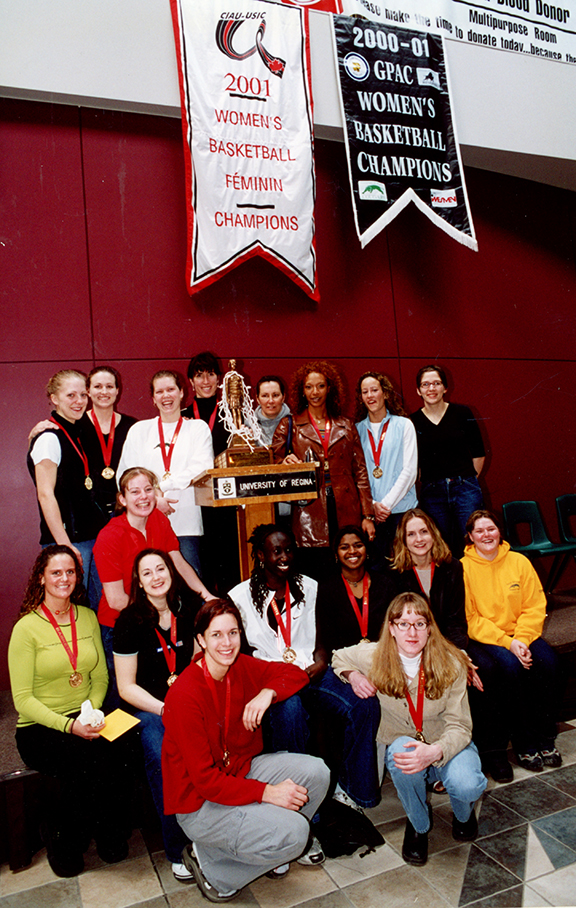 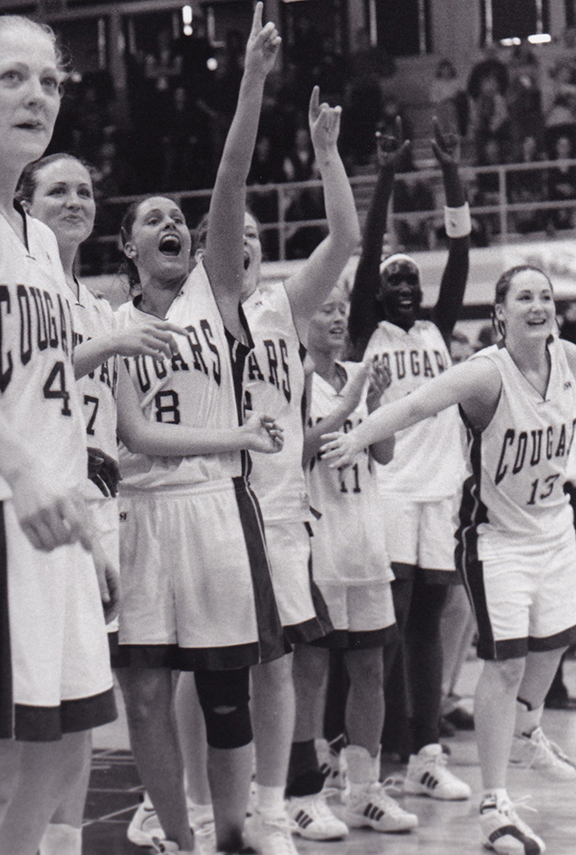 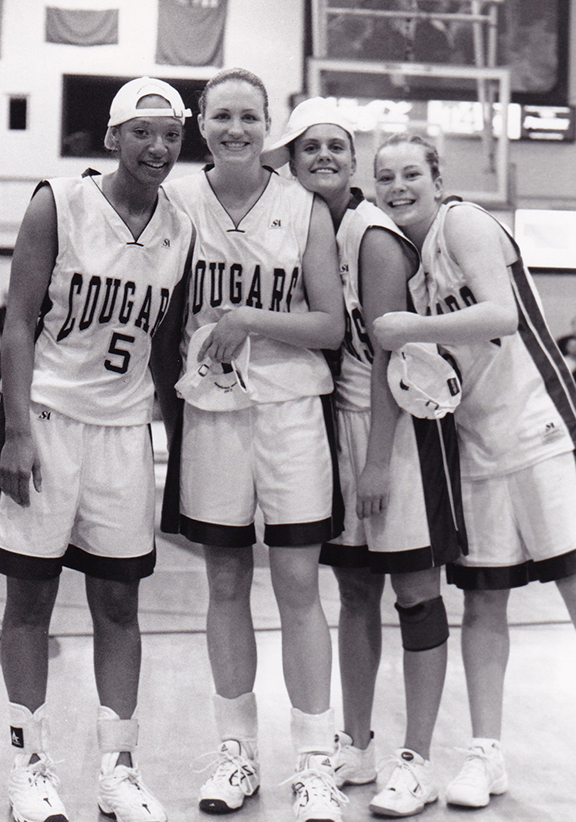 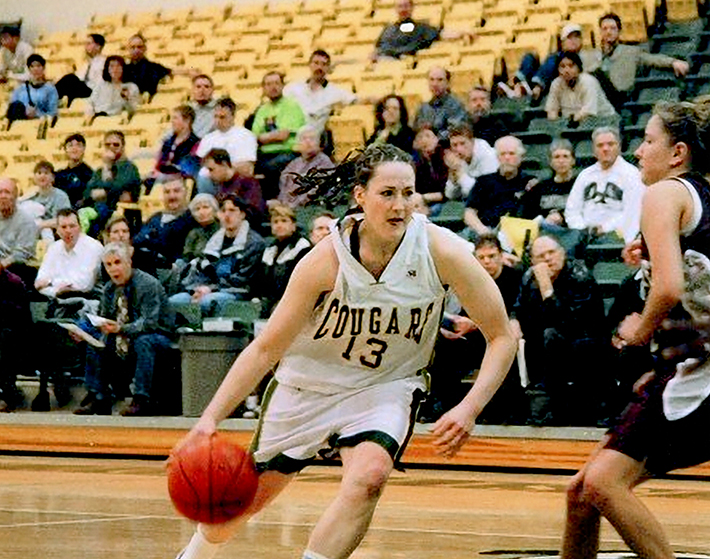 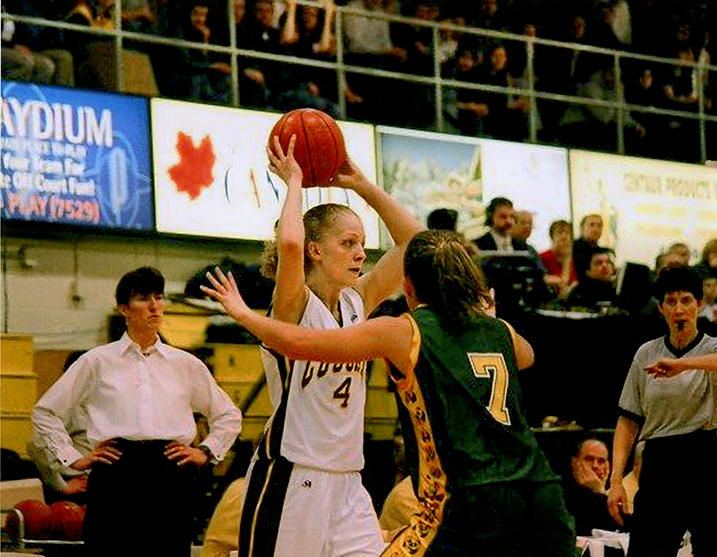 The University of Regina Cougars women’s basketball team had been contending for a national championship for a number of years.

In 2000-2001, the Cougars finally reached their goal and raised the Bronze Baby Trophy to give the University of Regina its first Canadian Interuniversity Athletic Union (CIAU, now USports) basketball title.

The Cougars had advanced to the CIAU Final 8 national tournament for three straight seasons but had not advanced to a final. During the 2000-01 season, the experienced team was determined to take that final step. They posted a 20-2 league record and were 30-5 on the season while playing some of the top teams in the country. They were ranked No. 1 in the country for much of the season but headed to the national tournament ranked second.

The Cougars finished the season with 14 consecutive wins and won their third straight Great Plains Athletic Conference (GPAC) title by beating the University of Manitoba in consecutive games to sweep their series. Heather (Dedman) McMurray hit a buzzer-beating shot in the second game to give the Cougars a 61-60 win.

At the CIAU Final 8 tournament in Edmonton, the Cougars comfortably beat McMaster University 93-49 in the national quarter-final with Becky (Poley) Poley-Schutz’s 21 points leading the way.

The semifinal was a rematch from a year earlier when the University of Calgary beat them at the same stage of the tournament. A year later, the Cougars earned a measure of revenge with a 71-67 win over Calgary. Trailing by nine at the half, the Cougars leaned on the experience they gained in previous trips to nationals and went on a 20-7 run to take the lead for good. Cymone (Bouchard) Bernauer had 20 points to lead the Cougars.

In the national final, the Cougars squared off against the hosts from the University of Alberta and secured a 94-85 win. As of their induction in 2022, their record for the most points scored in a women’s national final still stands. Heather (Dedman) McMurray had 24 points in the final and seven different Cougars scored at least 10 points which underscored the depth and balance that was a hallmark of the team.