NOTICE – To comply with the Government of Saskatchewan’s province-wide mandatory masking order for all indoor public spaces, all visitors are required to wear a mask that covers their nose and mouth at all times inside the Sask. Sports Hall of Fame. × 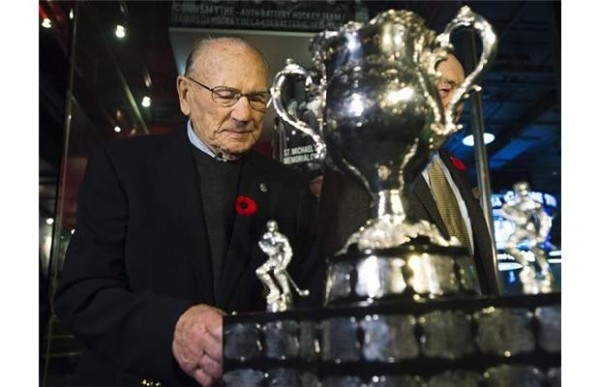