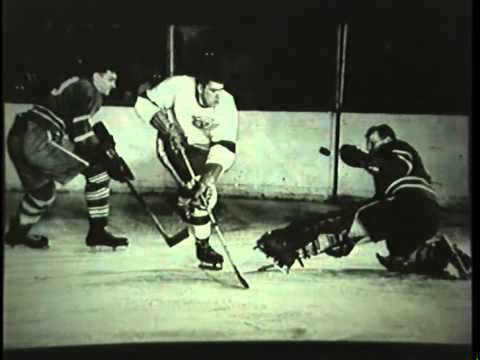 In 1947, Prystai moved to the Chicago Blackhawks. Metro played on the “Meatball Line” or “Boilermakers Line” with Bert Olmstead and Bep Guidolin. Metro was traded 3 years later to the Detroit Red Wings (1950/51-1957/58).  While playing for the Red Wings, the team won 6 league championships and 2 Stanley Cups.