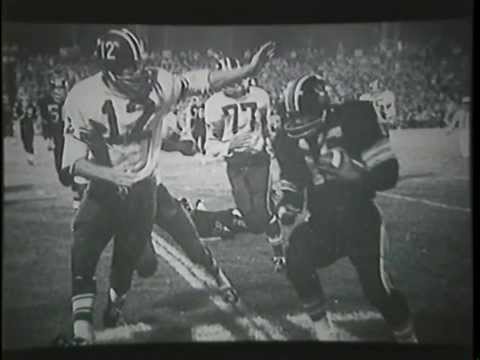 By the age of ten, Dale West was the Canadian Bantam Boys Speed Skating Champion.  In 1960, he was named an alternate for the Winter Olympic Games.

He held high school track and field titles in 100-yard and 220-yard sprints, triple jump, discus, and javelin.  This led to accolades at the provincial and national level.

At 17, West moved to Arizona on a football scholarship. He returned to play for the Saskatchewan Roughriders football team.

One of the finest rookies of 1962, he was a Western Conference All-Star from 1963 to 1965.  In 1963, he was nominated for the Most Valuable Canadian Player Award after intercepting ten passes.  He also played on the 1966 Grey Cup winning team.