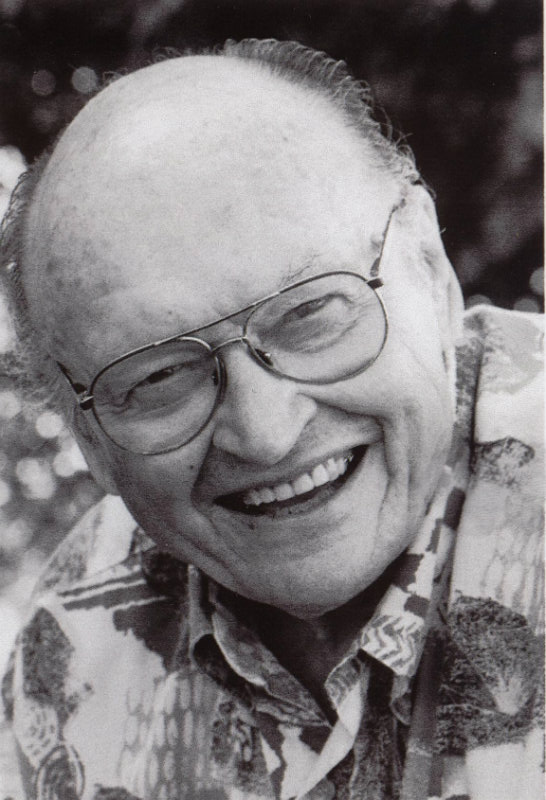 While growing up in Regina, Bill Orban participated in a wide variety of sports. In high school he starred in hockey, football, boxing and athletics. He continued with these throughout his academic career enjoying football, hockey, and boxing at the senior levels in Canada.

Orban was the first Canadian to obtain a Ph. D. in Exercise Physiology and while working on this degree became involved in the testing of world-class athletes. He was employed by the Canadian Department of Defense where he developed the famous “5 BX” (Five Basic Exercises) fitness program that proved to be one of the most popular fitness regimens ever developed with over 23 million copies sold worldwide.

Soon after this success, Orban went to the University of Saskatchewan as the Director of the School of Physical Education. In 1963 he became associated with a very successful longitudinal study on Child Growth and Development in which a randomly selected group of boys in Saskatoon was followed and studied for ten years.

Bill moved to the University of Ottawa in 1966 as Professor and Dean of the School of Physical Education. In 1967, he worked with the Medical Research Team at the Winnipeg Pan-American Games and acted on the Advisory Committee of the National Hockey League. He maintained a steady involvement with the Canadian Association for Health, Physical Education and Recreation (CAPHER) throughout his academic career and reached the level of president by 1971.

Through these types of involvement, Bill Orban brought a scientific approach to fitness. His list of papers, publications, research papers, and honours is very lengthy, and all point to the significant contributions Bill has made to the field of sport medicine in Canada and around the world.