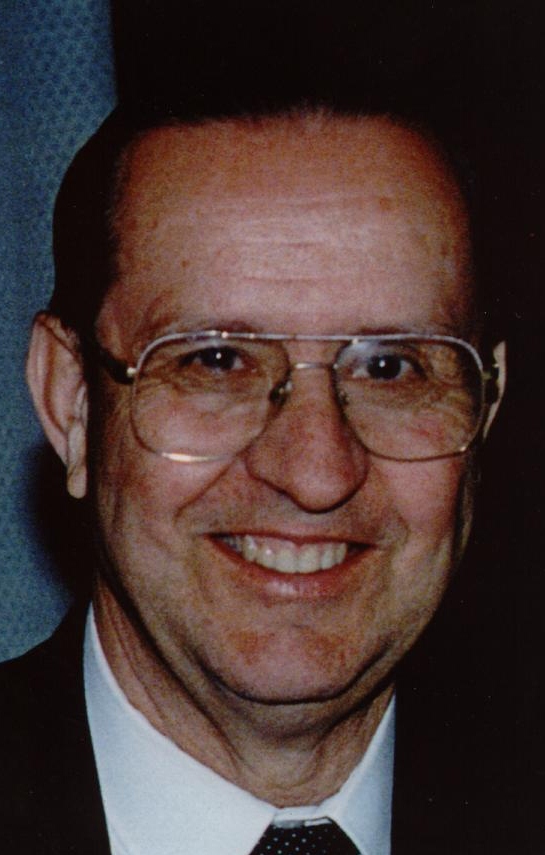 Walter Hader has been involved as a medical volunteer and administrator serving a variety of sports in Saskatchewan.

He was the team physician for the University of Saskatchewan football (1990 and 1996) and hockey (1983) teams that were Canadian champions. He served in a number of capacities with the Canadian Amateur Speed Skating Association (CASSA) including director and vice-president. He was actively involved with the Saskatchewan Academy of Sport Medicine and the Canadian Academy of Sports Medicine.

He was inducted into the Saskatoon Sports Hall of Fame in 1997.