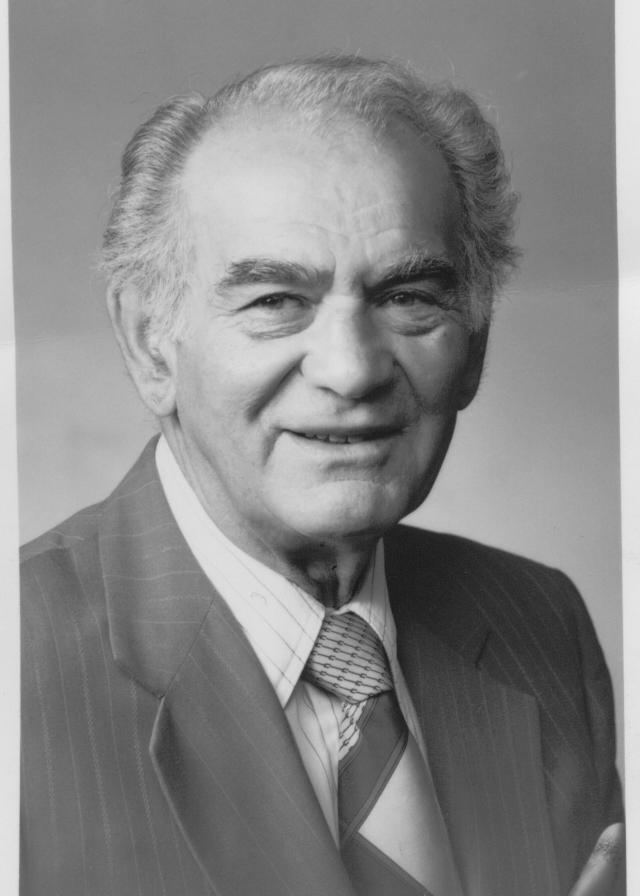 The Manitoba Medical College fine-tuned Sam’s talents. He became the team doctor for the Saskatoon Hilltops in 1947, and held the position for over 38 years.

Sam has attended winter games, indoor games and the 1972 Munich Olympic Games as a medical team member. He chaired the committee responsible for the ParticipAction Saskatoon Society; set up international exchange programs; and was a director of the Bob Adams Foundation.