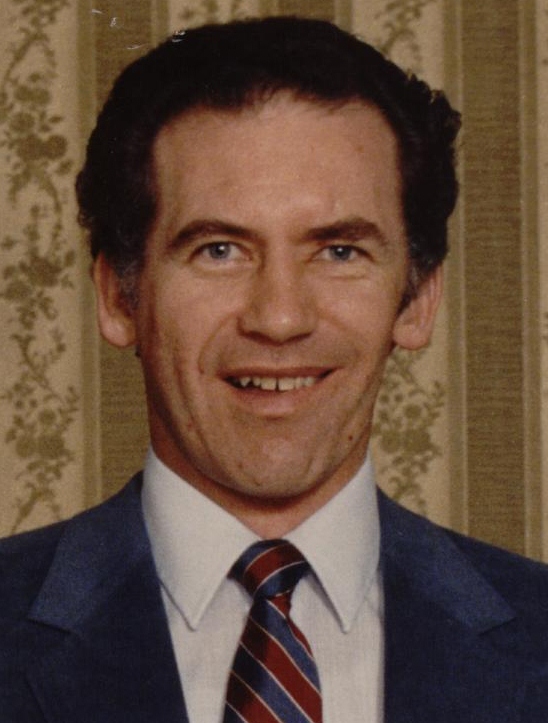 Regina marked the arrival of a future sports medicine specialist in 1942. Jack’s early years saw him involved in recreational hockey, football, cubs, scouts, sea cadets and even some theatre productions.

He received his doctor of medicine degree in Saskatoon in 1965, his certificate of the college of family physicians in 1971 and the fellowship of the college in 1984. Doctor Jack began his sport involvement in his early days of practice. He was named the team physician for the Regina Rams in 1967, the Saskatchewan Roughriders in 1969, the University of Regina Cougar Hockey Team in 1978 and was named Chairman of the Riders Medical Team in 1979.

Saskatchewan is proud to have his representation at games and sporting events around the world. Jack is called upon often and he gives 100% of his time, talents and expertise.