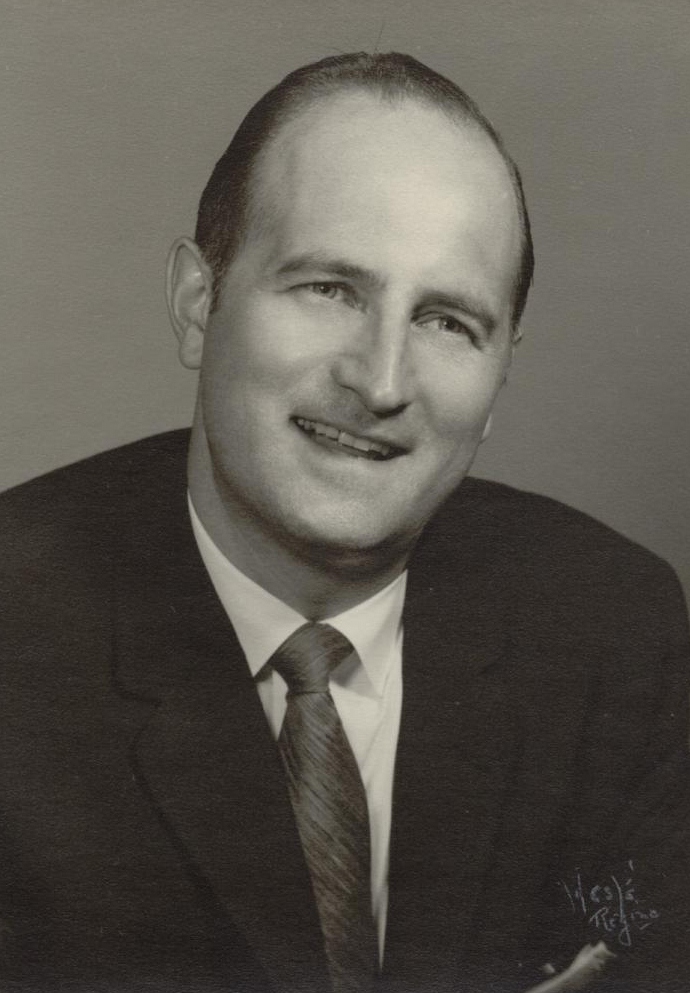 Dr. Paul Schwann was born and raised in Regina. While at Central Collegiate, he played football with the Regina Dales and hockey with the Regina Pats. After graduating from the University of Alberta in medicine in 1958, he brought his many talents back to Regina where he focused his medical practice on Sport Medicine.

This involvement in sport medicine led to terms as team doctor and fitness coordinator with the Regina Pats, Regina Rams, Saskatchewan Roughriders, many high school teams, and the University of Regina athletic teams. Through his work with these young athletes he saw the need for several new programs. These innovative programs included the Sport Medicine Council, Medical Standards Committee, Equipment Standards Committee, and the Athletic Trainers Program.

Paul’s approach resulted in the development of a fitness testing facility in Regina where he pioneered fitness assessment and research. In 1982, the Dr. Paul Schwann Applied Health and Research Centre at the University of Regina, was opened and dedicated in his honor. This center not only does fitness testing, but also provides a cardiac rehabilitation program for the public. Paul was a member of the Canadian Academy of Sport Medicine, the Medical and Surgical Associates, the College of Family Physicians of Canada, and the Canadian Association of Sport Sciences.

Paul collected many honours. He was named “Father of the Year” from the Regina Kiwanis Club in 1973. In football, one of the Regina High School Football conferences and the championship trophy is named after him and the Western Junior Football League Championship is dedicated to him. He also received a commendation from the City of Regina in 1971 for risking his own life in saving three Miller football players involved in a boating accident.

Dr. Paul Schwann’s contribution to sports and sport medicine are legendary. His efforts have appreciably improved the face of amateur sport in Regina, Saskatchewan, and Canada.