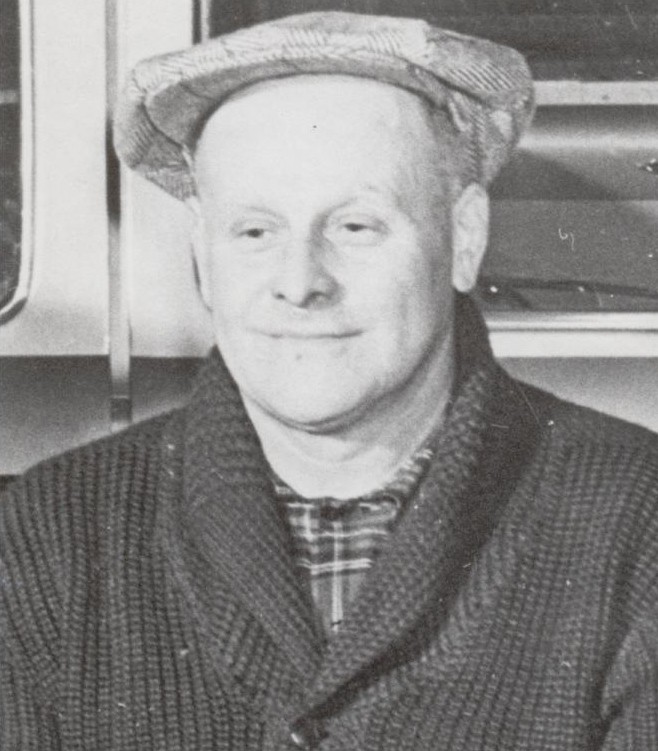 A natural sports talent, William Dunbar competed in hockey, athletics, rugby and baseball, but was best known for his curling exploits. Dunbar skipped his Saskatchewan rink to a second place finish at the 1940 MacDonald Brier. Dunbar was the first of nearly 400 curlers who have participated in the Brier playdowns to learn how to curl in the United States. His curling triumphs continued on throughout the 1940’s, 1950’s and 1960’s where he won many bonspiels.

As a versatile athete, Dunbar was on the Saskatchewan football championship team in 1921. He also competed on the track and field team with the University of Saskatchewan Huskies where he went on to win provincial titles in high jump, shot put, broad jump, running broad jump. 100 yard dash and discus.

Dunbar’s baseball career spanned over ten years during the 1920s and 1930s when he played in the Western Canada Provincial League made up of teams from his hometown of Kinley and other surrounding towns. He was also a prominent member of the Saskatoon rugby team that defeated the Regina Roughriders in the 1923 provincial championship.