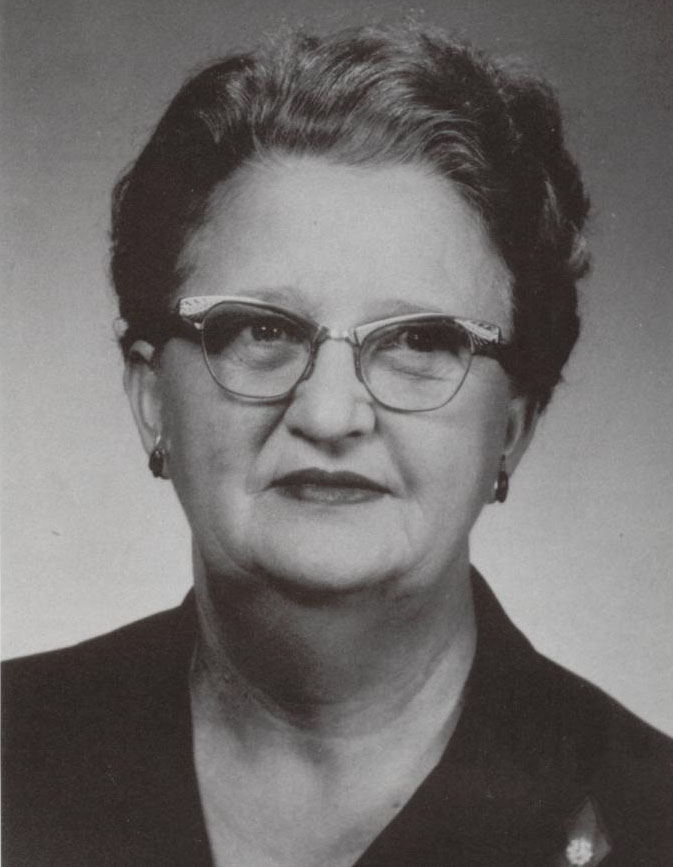 Muriel Youngson joined the Caledonian Ladies Curling Club in 1931.  In both 1943 and 1945, she won the Grand Aggregate in the Regina Ladies Bonspiel.