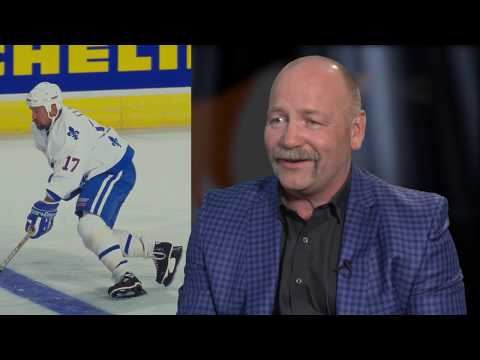 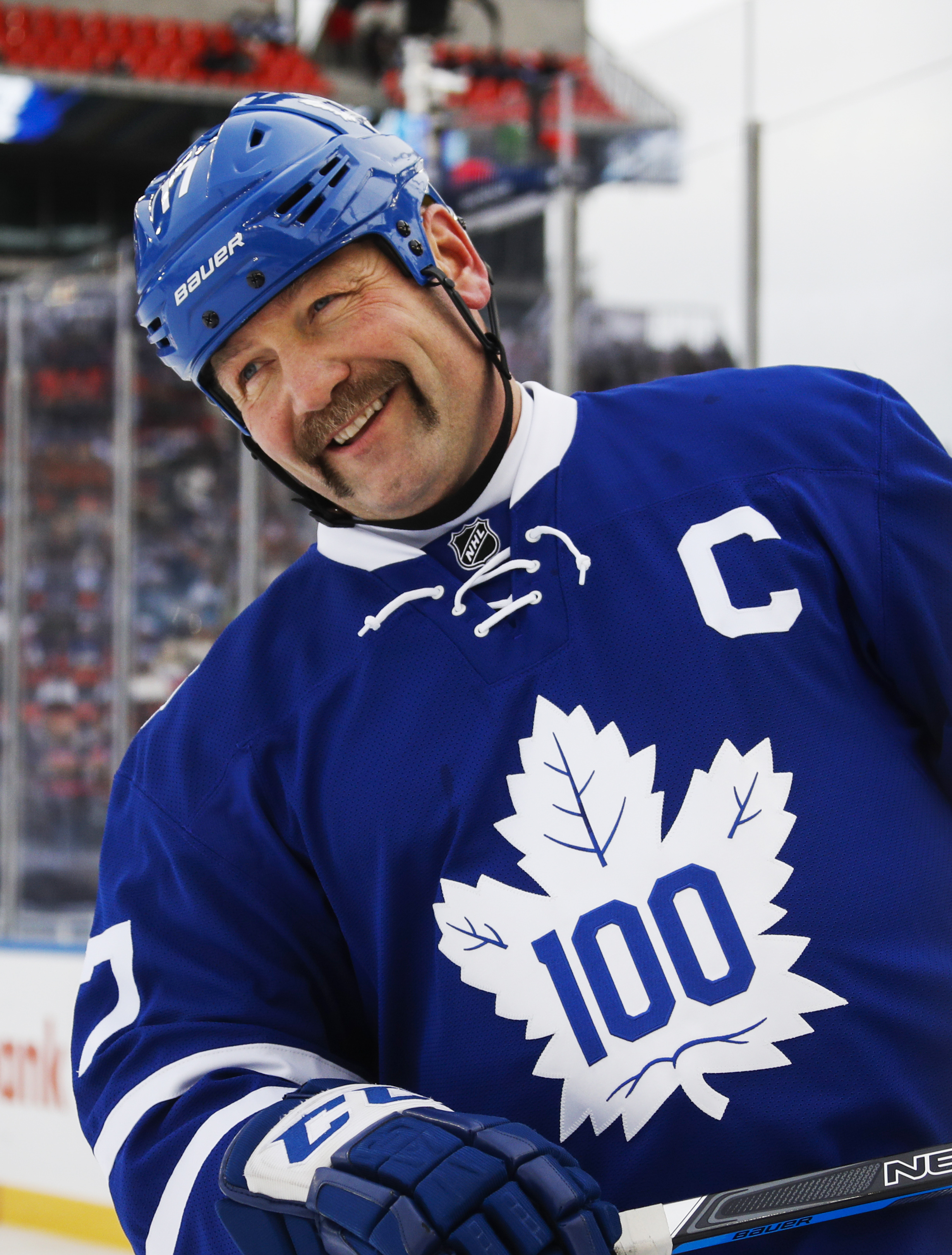 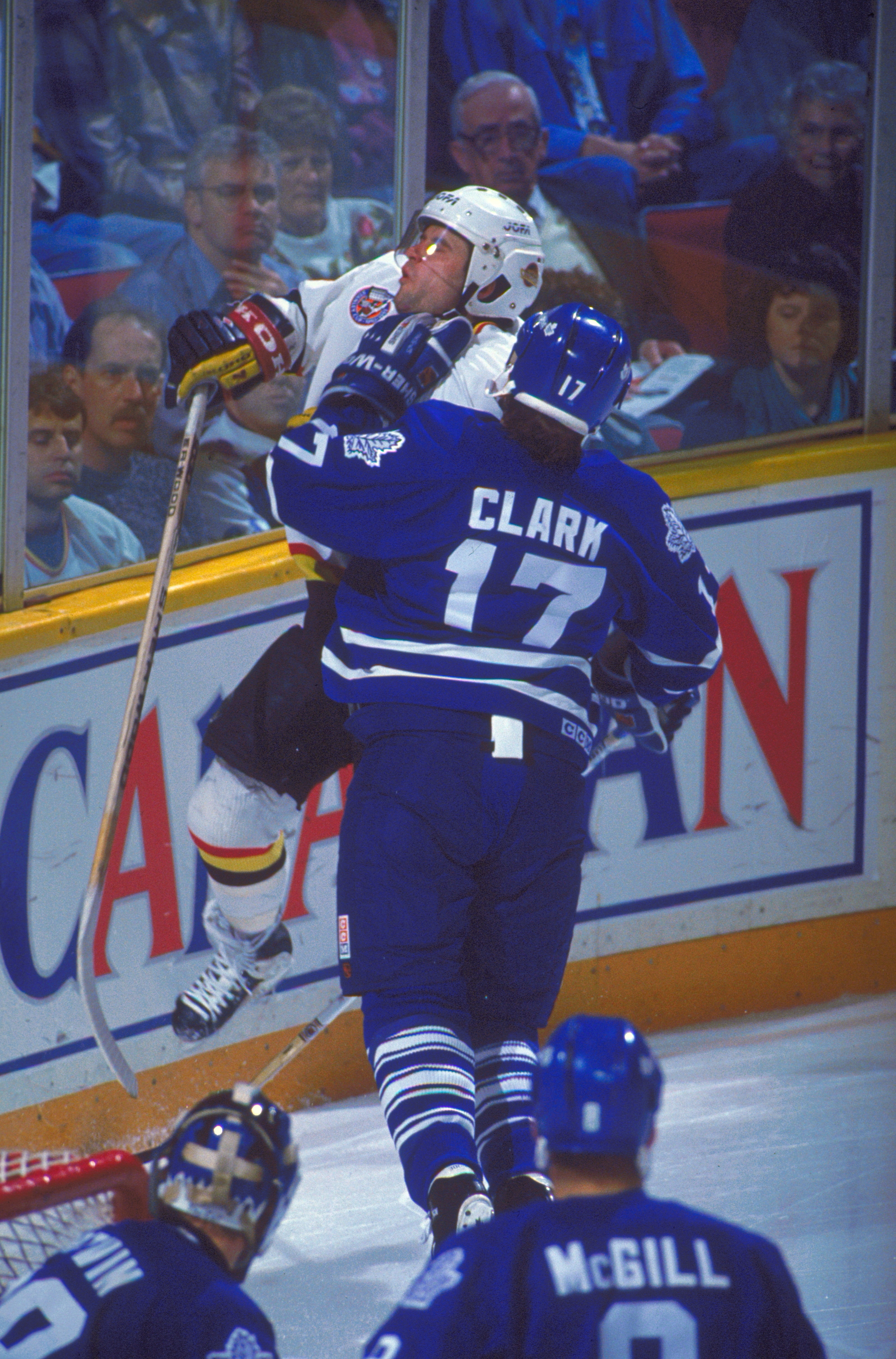 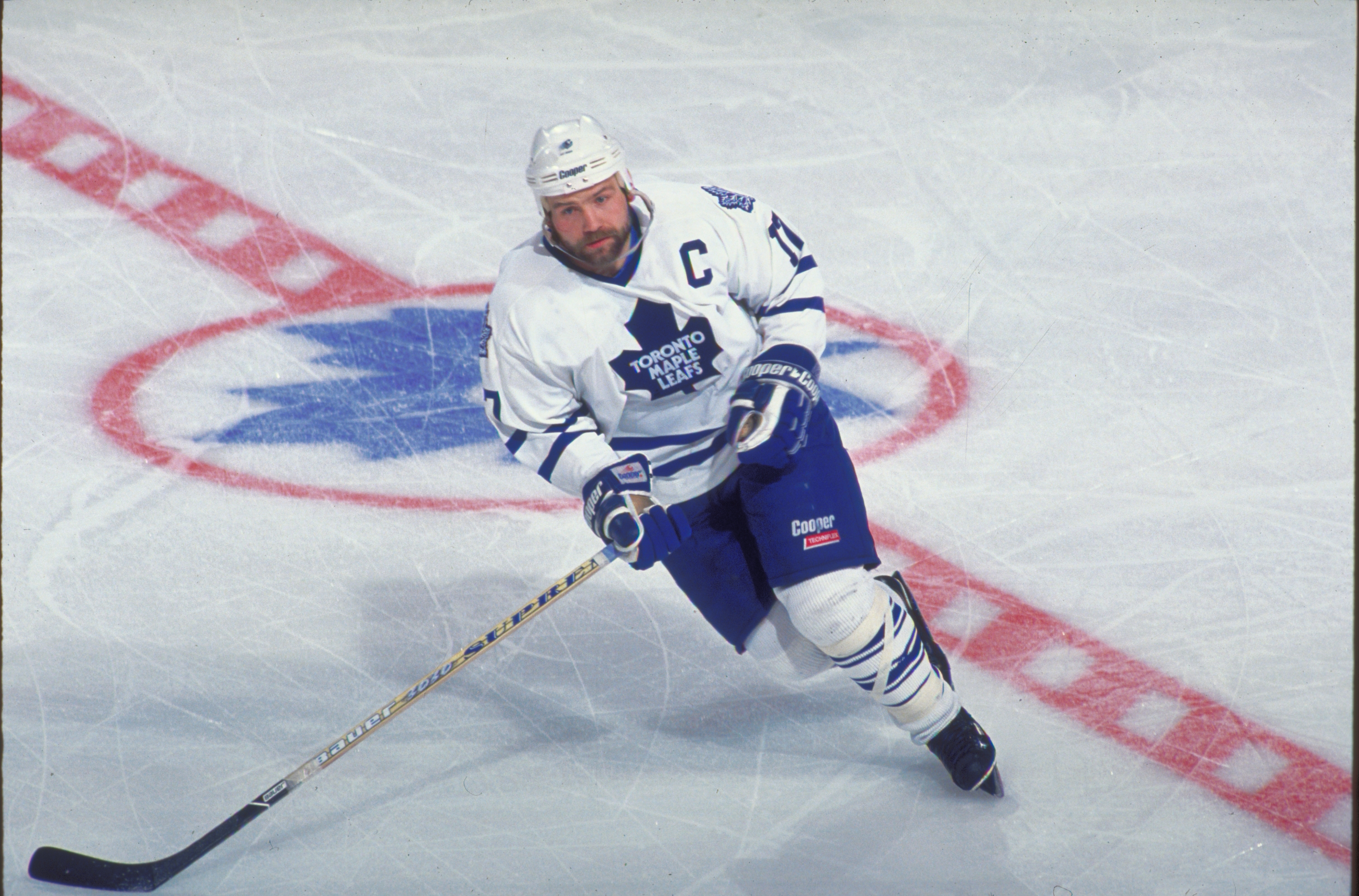 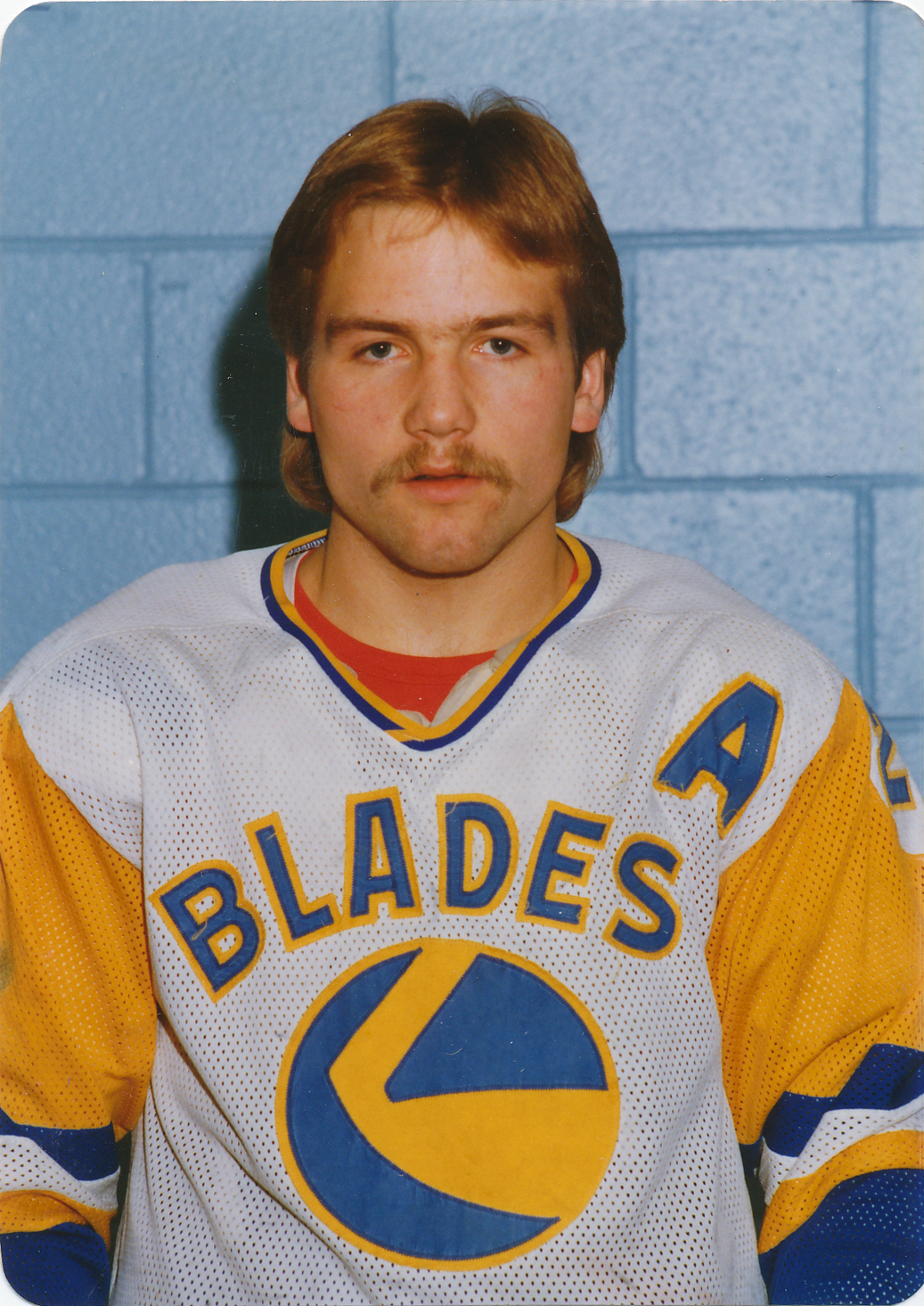 With a blue-collar work ethic instilled in him while growing up on the family farm near Kelvington, Saskatchewan, Wendel Clark combined a physical style with a scoring touch. Those traits made him a fan favourite and one of the most exciting players of his generation.

Clark first learned to skate and play hockey in Kelvington, playing minor hockey locally and nearby in Yorkton before moving to the Athol Murray College of Notre Dame in Wilcox, Saskatchewan in 1981. Clark played 27 games during the 1982-83 bantam season, finishing with 21 goals and 49 points.

The following season he took his talents to the Western Hockey League (WHL), where he starred on defence for the Saskatoon Blades. In two seasons he combined for 55 goals and 100 assists and was named to the WHL’s Eastern Conference first all-star team in 1985. As a sign of things to come in his career, Clark also amassed 478 penalty minutes.

His successful junior career attracted the attention of Team Canada, with whom he won the gold medal at the 1985 World Junior Hockey Championships in Finland. It also caught the eye of National Hockey League (NHL) teams, particularly the Toronto Maple Leafs, who selected him first overall in the 1985 NHL Draft.

After moving from defence to forward, Clark led the Leafs with a team-high 34 goals and 227 penalty minutes during his rookie season. He was named to the NHL all-rookie team and finished second in rookie of the year voting.

With his crushing bodychecks and deadly wrist shot, the Toronto fans loved Clark. He was named Leafs’ captain in 1991 and held that honour until 1994. In his second season as captain, Clark led the Leafs to within one win of the Stanley Cup finals. The following season he recorded a career-high 46 goals and 76 points.

In 1994 Clark was traded to the Québec Nordiques and then moved on to the New York Islanders for the 1995-96 season. By the end of the season, he was back in Toronto. Clark rounded out his career by playing with the Tampa Bay Lightning, Detroit Red Wings, Chicago Blackhawks and a third, and final, stint with the Maple Leafs.