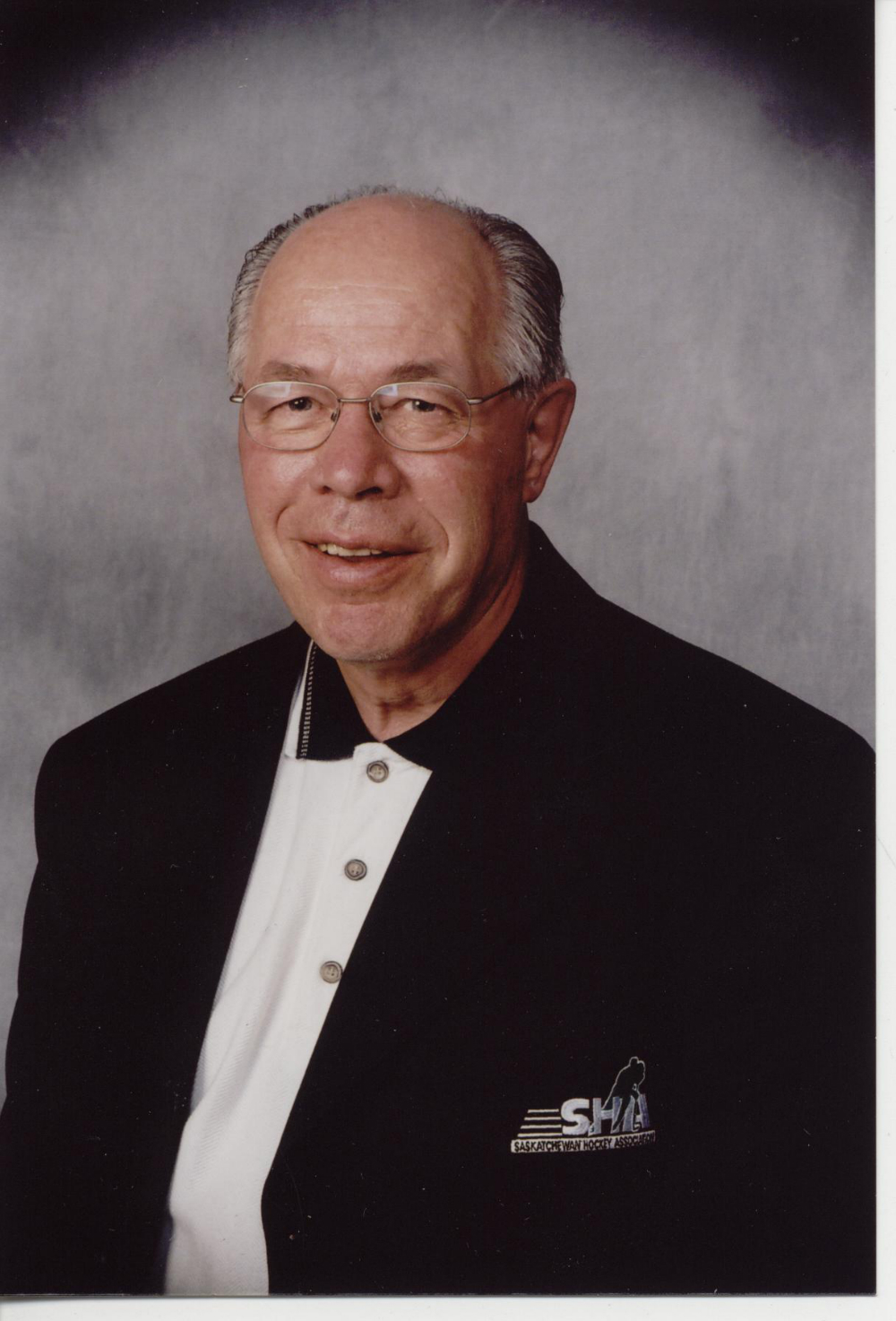 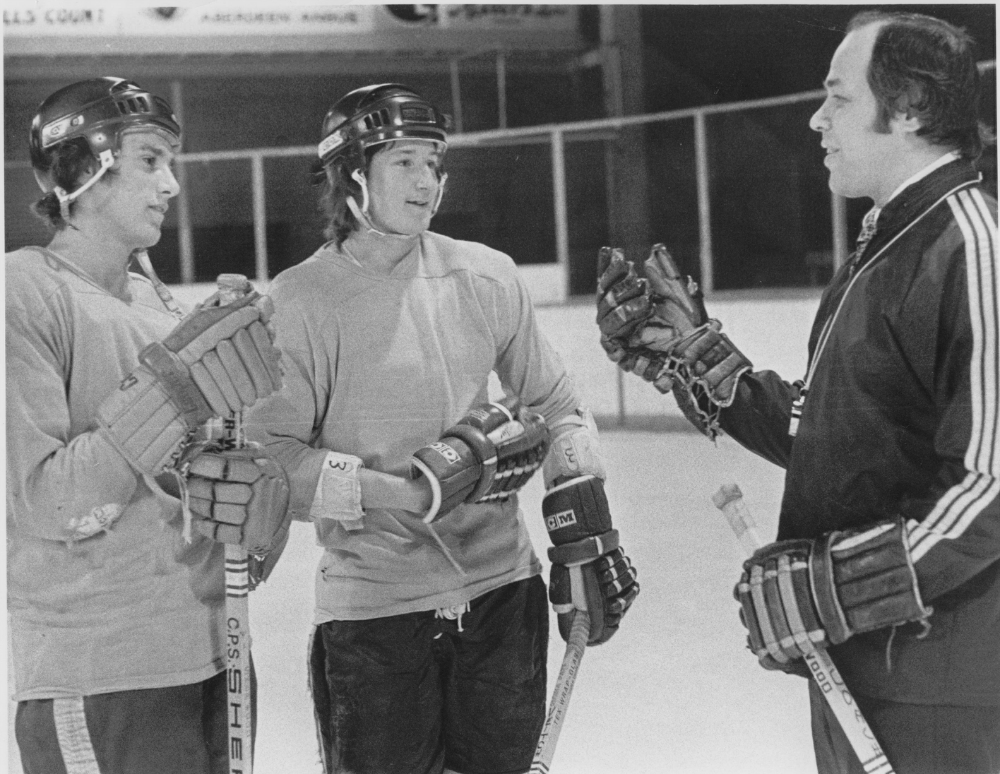 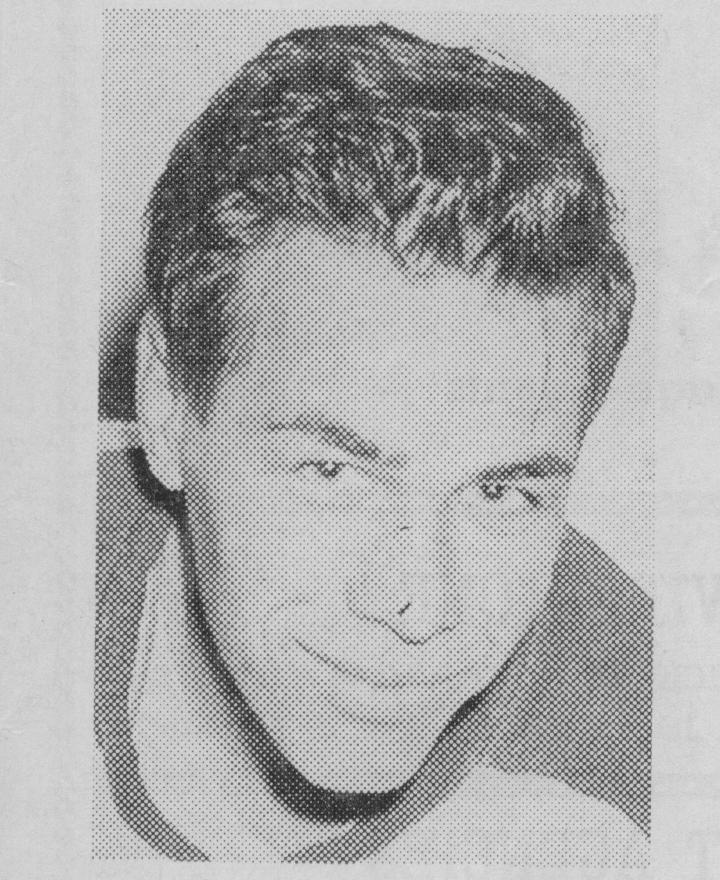 Wayne Kartusch was born in Regina where he began his love of hockey. Wayne played competitively in the Regina Pats Minor Hockey System before graduating in 1958 to the Regina Pats Junior Hockey Club. Following two seasons with the Pats, Wayne received a scholarship from the University of Michigan graduating in 1964 with a Bachelor of Science degree in education.  A year later, Wayne obtained his Masters in Education from Pittsburgh University.

Upon his return to Regina in 1965, Wayne began playing senior hockey for the Regina Caps. Kartusch played with the Caps for six seasons before devoting his time to his teaching career, and coaching and officiating hockey. Wayne began a coaching career with a Junior B team in the Regina Pats system while at the same time refereeing Junior A hockey in the Saskatchewan Junior Hockey League (SJHL).  In 1972, Wayne moved into the coaching ranks in the SJHL taking over as head coach of the Regina Pat Blues Junior Hockey Club. In 1974, Wayne was named coach of the year in the SJHL.

At the end of the 1977 season, Wayne took on the role of President of the SJHL, a position he held for 26 years. In 1979, Wayne took on the added responsibilities of Chairman of Junior Hockey for the Saskatchewan Hockey Association (SHA). Wayne’s tireless efforts and devotion to the SJHL saw him travel extensively across the province in support of the league.  Following his tenure as President of the SJHL, Wayne was appointed Chairman of the Junior Council for Hockey Canada.

During his time as President of the SJHL, Wayne was a Director of the Junior Council for the Canadian Hockey Association and served on the Hockey Development Council. While at the Hockey Development Council, Kartusch was instrumental in the creation of the Canadian Development Model which is still used nation-wide to this day in developing players from a young age all the way up through junior hockey and beyond. This model has been adopted by almost every hockey nation to encourage growth of their hockey programs.

In 2003, Wayne Kartusch received numerous accolades and honors for his hard work and dedication to the sport of hockey. He was bestowed a lifetime membership with the SHA, the highest honor attainable and also bestowed as an Honorary Life Member with the Canadian Junior A Hockey League and given Hockey Canada’s highest honor with the Volunteer of the Year Award. The SJHL also honored Kartusch by honoring him with the William Shinske Award as Builder of the Year.