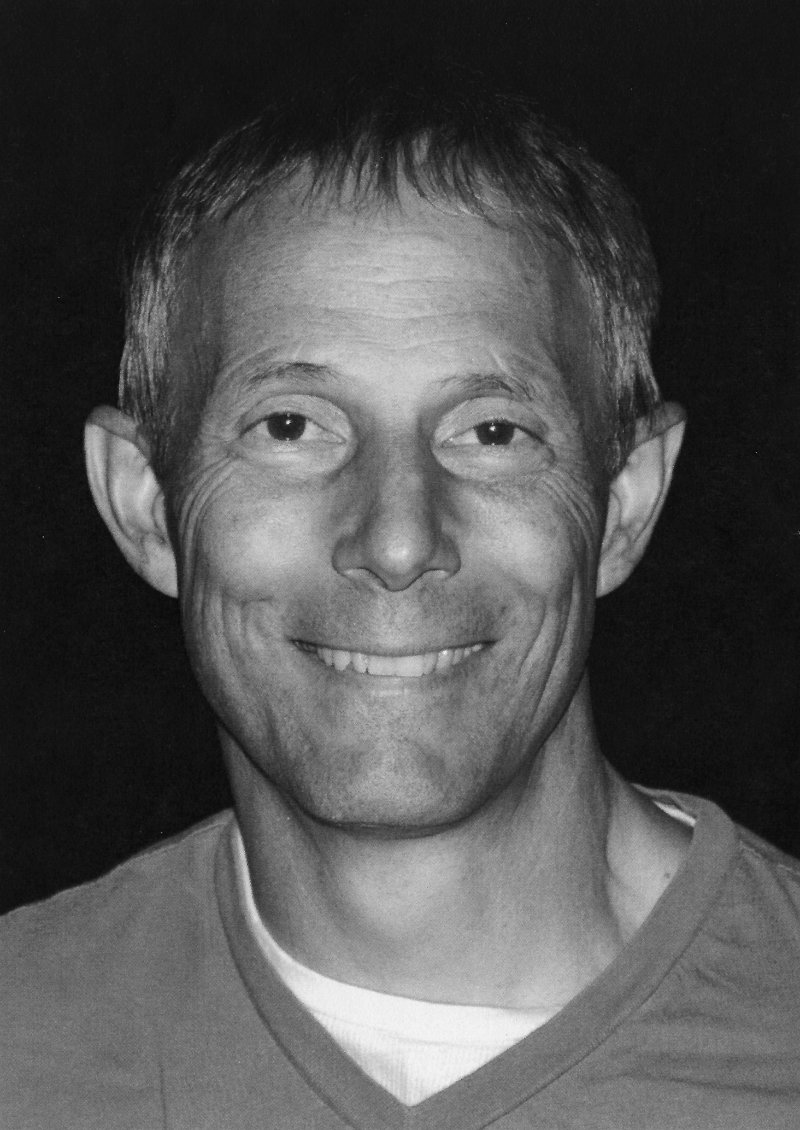 Born in Victoria, British Columbia, Warren Long began gymnastics much to the chagrin of his grade school teachers, who caught him performing headstands on top of his desk. Having been placed in the school’s gymnastics program soon after, Warren began over twenty-five years of dedicated competition that would send him around the world.

Long began his gymnastics career in Vancouver in the mid-1960s. At the age of nine, he first competed in the British Columbia provincials, where he placed third in the Under-12 category. Moving to Montreal three years later, Warren won the Quebec Argo and Tyro Provincial Championships. In 1974, Long was accepted to the University of California at Berkeley, where he was a twice Pacific-8 All-Around champion and a three-time Parallel Bar champion. He qualified as an individual and competed in four National Collegiate Athletic Association (NCAA) championships, and was a member of the powerhouse team that won the 1975 NCAA championships.

In 1977, Warren qualified to be a member of the Canadian Senior National Team and competed for both Canada and Berkeley in each of the following five years. In 1982, Long moved to Saskatoon to attend the University of Saskatchewan and continued training under national team coach Keith Russell at the Taiso Gymnastics Club. He competed in numerous Canadian championships, always placing in the top ten in All-Around and claiming first place wins in Vault (seven times), Parallel Bars, Pommel Horse, and Rings.

Long was a carded athlete on the Canadian National Team for ten years (1977-1987) and has represented Canada at over thirty international competitions, including four World Championships, one World Cup, and two World University Games. In 1984, he competed at the Olympic Games in Los Angeles where he was the first ever Canadian finalist at an Olympic Games. He competed at the 1986 Commonwealth Games in Scotland, where he finished second in the Vault and first in team competition. For his outstanding successes, Long was named Sask Sport Inc. Athlete of the Month three times in 1982, 1984, and 1985.

Retiring from active competition in 1988 at the age of 32, Warren continued to be a prominent coaching presence at the Taiso Gymnastics Club in Saskatoon and is a certified Fédération Internationale de Gymnastique judge. In 2001, Warren was awarded the Lifetime Achievement Award from Gymnastics Saskatchewan.