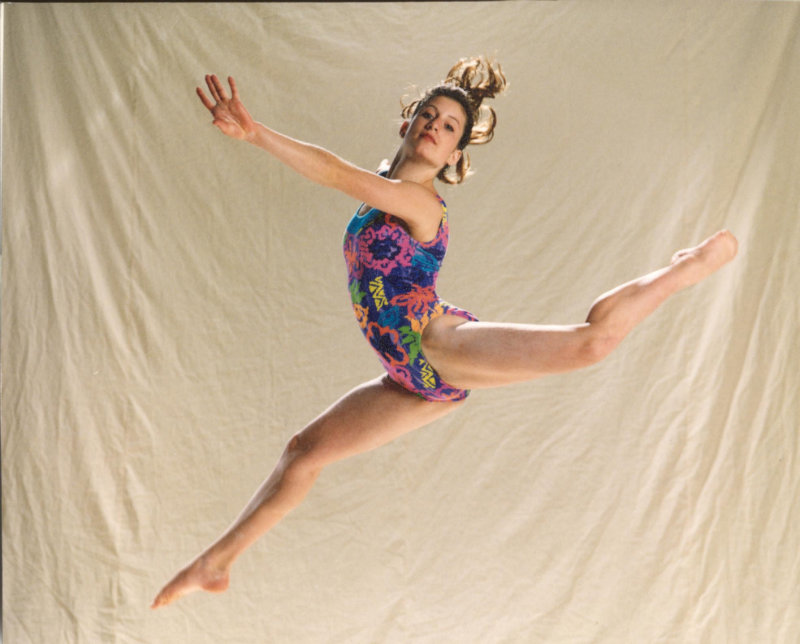 Lisa began her gymnastics career in Regina with the Queen City Gymnastics Club and went on to become a provincial gymnastics champion in Saskatchewan from 1988 to 1992 and in Ontario from 1994 to 1995. She was the Western Canadian champion in 1991 and Canadian Open champion in 1992. She was selected to be on the Canadian National Gymnastics Team from 1992 to 1995 and participated in many international events. Successes at this level included a 6th place on the beam in 1992 in Arizona, an 11th place in all-around in Moscow in 1993, and a 7th place in the all-around in a meet in Bucharest, Romania.

Her greatest international success came at the 1994 Commonwealth Games in Victoria where she garnered bronze medals in vault and floor, placed fourth in the all-around individual competition, and received a silver medal in the team competition.

Lisa was honoured in Saskatchewan as the Top Female in Gymnastics from 1988 to 1992 and the Dairy Producers Award Winner from 1990 to 1992. Internationally, Simes was named as Canadian team captain for the 1995 World Championships in Dortmond, Germany.